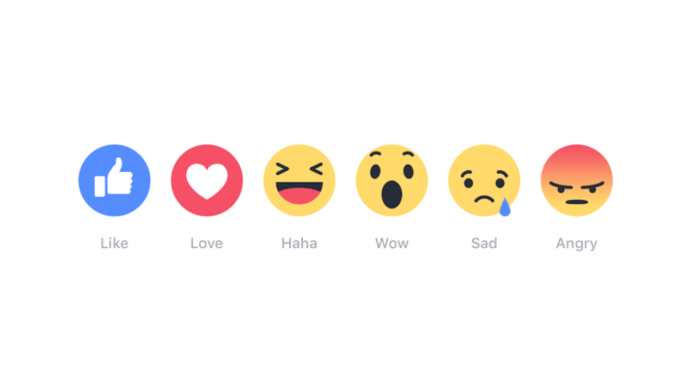 WhatsApp has always been the one who is late to the party when it comes to implementing the widely used features that are already available in other chat apps. Better late than never, WhatsApp is now adding the message reactions feature to its Android app, however, it is currently limited to beta testers.

As WABetaInfo reports, WhatsApp is now releasing the Message Reactions feature to certain beta testers on WhatsApp beta for Android, with app version 2.22.8.3. It says that a total of six reactions are available in this update, namely Like, Love, Laugh, Suprised, Sad, and Thanks.

WhatsApp had already rolled out the ability to manage reaction notifications on WhatsApp beta for iOS, and WhatsApp Desktop beta in the past few weeks which confirmed the arrival of the feature. However, it looks like a very small test so only certain beta testers are able to react to messages, but on the better side, everyone is now able to see those message reactions, even if they aren’t able to react.

Apart from this, WhatsApp was recently seen working on a polls feature in group chats along with a blur tool. WhatsApp is developing a feature that allows creating polls right within your WhatsApp groups. A screenshot was also shared where WhatsApp asks to enter the question of the poll to send in a WhatsApp group.

Since the feature is under development, not many details are available at this point. However, the tracker says that the screenshot is a confirmation that WhatsApp is really planning to introduce polls on WhatsApp. It is also working on a blur tool which will be added when WhatsApp releases the redesign for the drawing editor.