WhatsApp for iOS has received a new update that allows the users to take a backup of the chat history to the iCloud account.

WhatsApp instant messaging service, which was available as a paid app for the Apple iOS platform, has now been made free but follows the yearly subscription based model similar to Android.

Apart from that, the new WhatsApp 2.10.1 version for iOS brings some nifty set of features such as multi-send user interface and backup. 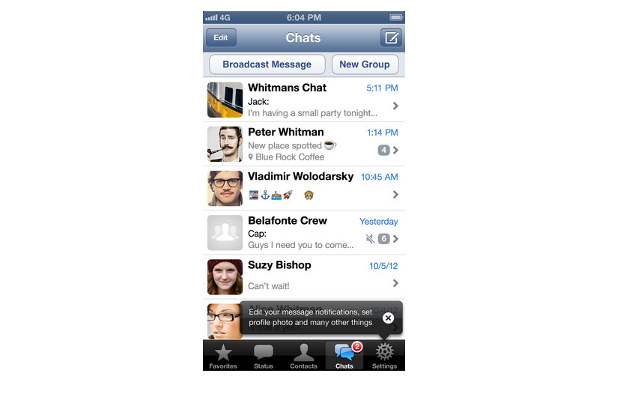 WhatsApp has been charging a dollar to the iPhone owners while the app was available for free on Android, BlackBerry, Windows Phone, Nokia Belle and Asha mobile platforms for the first year. Surprisingly after a long time, WhatsApp developers decided to make the iOS app available for free to the iOS platform. 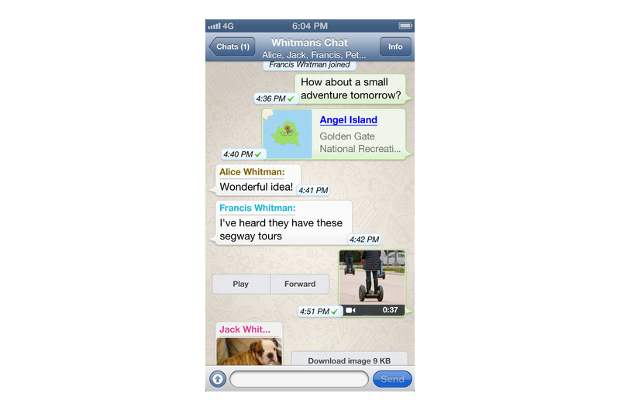 A new WhatsApp version 2.10.1 update has been pushed for the iOS devices with new set of features and improvements. Interesting one is that the new WhatsApp version lets the user take backup of the chat history to the iCloud account. There is a new multi-send user interface for the users intending to send several photos at the same time.