WhatsApp failed to block misinformation during elections in India 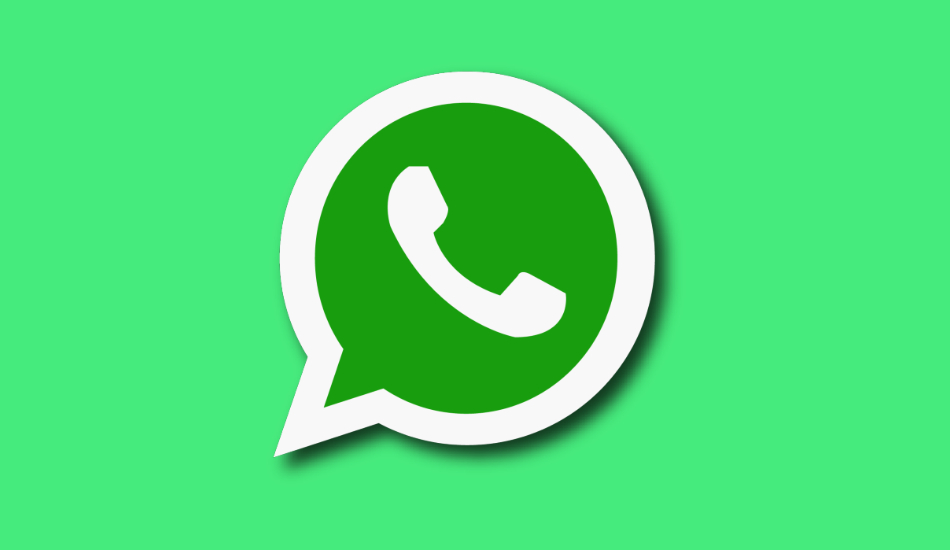 WhatsApp failed to block misinformation and its spreading across chat groups during the elections in India.

WhatsApp was reportedly abused during the recent elections in India. A recent study revealed that the messaging sharing platform failed to block misinformation and its spreading across chat groups even after recent measures to reduce the flow of fake news.

The study which was conducted by the Federal University of Minas Gerais in Brazil and Massachusetts Institute of Technology (MIT) has discovered that WhatsApp was continuously exploited during the elections in India, Brazil and Indonesia. The study reported that the messaging platform’s approach to stop misinformation from spreading was “ineffective”.

This was because misinformation campaigns were mainly concentrated on groups which had a limit of 256 users. While adding new members to private groups were only possible through the group administrator, any person was able to join a public group through a link shared by anyone known or on the web.

The study also found that while 80 percent of the images shared didn’t last more than two days those shared in India keep appearing even after two months of their first appearance. The images that didn’t last for over 2 days were found to infect over 50 percent of the users.

This was concluded since the researchers were analysing the data 60 days prior to the election and 15 days after. The study said “Our results show that content can spread quite fast through the network structure of public groups in WhatsApp, reaching later the private groups and individual users. While the limit on the number of users per groups can prohibit the creation of giant hubs to spread information through the network, this limit, however, is not able to prevent a content to reach a large portion of the entire platform”.

WhatsApp may stop working on these iPhones on February 1, 2020

WhatsApp will soon stop working on some older iPhones. The messaging service has revealed that in order to keep using WhatsApp on iPhones, their devices should be updated to iOS 9 or later. WhatsApp says “On iOS 8, you can no longer create new accounts or reverify existing accounts. If WhatsApp is currently active on your iOS 8 device, you’ll be able to use it until February 1, 2020”.

The fact that iOS 8 running devices soon won’t be compatible with WhatsApp means the popular messaging app will stop working on select previous generation iPhones. However, if you own any of the iPhone 6, iPhone 6 Plus, iPhone 5, iPhone 5s, iPhone 5c or iPhone 4s, you can upgrade the software on your iPhone by heading over to Settings > General and tapping on ‘Software update’.