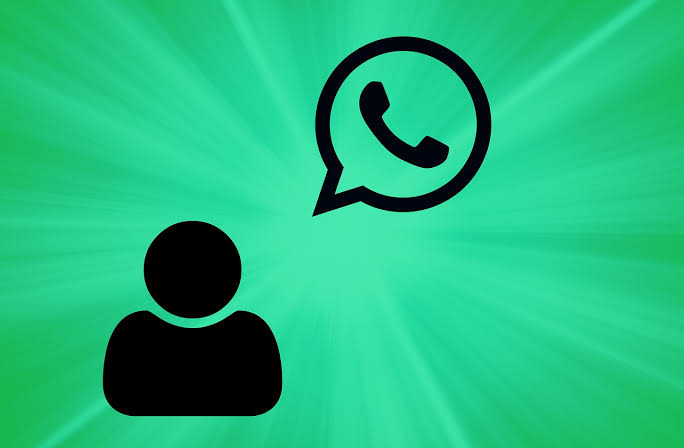 WhatsApp has made it official that many features are coming to WhatsApp soon that users have been waiting for long, including multi-device support, disappearing messages and more.

WhatsApp CEO Will Cathcart and Facebook CEO Mark Zuckerberg confirmed these features toWABetaInfo, the feature tracker for WhatsApp. The features were made official through the chat which reveals a new Disappearing Messages feature is arriving soon so that users can enable it for all the future chats by default and won’t have to turn it ON a per chat basis.

The second feature to get confirmed was ‘View Once’, which will delete all the messages and photos from the chat after the person has read the messages, and if the feature is turned ON. This works identically to how messages work on Snapchat and even on Instagram.

The officials further noted that the chat app would be rolling out much-awaited multi-device support to the public through beta in the next month or two. Zuckerberg says, “It’s been a big technical challenge to get all your messages and content to sync”, meaning the feature did take a lot of effort to develop. However, the team at WhatsApp was able to solve these issues, and as a result, the feature is ready for beta.

Multi-device support will allow users to use WhatsApp on multiple devices without getting their primary device connected to the internet. Users will be able to link up to 4 devices at once. Further, Cathcart said that getting the feature to work properly will enable the team to work on WhatsApp for iPad.

After confirming all of the above, Cathcart also said that WhatsApp would open beta sign-ups for iOS users soon, which it did the same day.