What is the PLI scheme and why is this particularly crucial for promoting mobile phone manufacturing in India?

As opposed to the previous electronics manufacturing schemes introduced by the Government of India, this scheme seems to be gaining considerable traction

Currently, the mobile manufacturing industry receives semi-knocked-down (SKD) units of mobile phones in India and assembles them locally, availing duty benefits. However, under this scheme proposed by the Modi-led government, completely-knocked-down (CKD) units can be brought down, boosting the growth of domestic manufacturing.

American chipmaker Qualcomm’s President, Jim Cathey, has remarked that India has a large pool of skilled and unskilled workers which could prove to benefit large-scale manufacturing and is at a geographical advantage as supply chain management would be feasible. He also said that the timing of the PLI scheme is very smart as it comes at a time amid trading tensions between China and other countries and growing conflicts between India and China. At a summit organised by the USIBC, PM Narendra Modi urged US companies to come forward and invest in the Indian industry, claiming that it would be very timely.

What is the PLI (Production Linked Incentive) scheme?

As part of the vision of the National Policy on Electronics 2019, and in a strategic effort to promote India as a global hub for ESDM ( Electronics System Design and Manufacturing) by strengthening the nation’s capabilities of developing key components, and enabling competence in the industry, the Ministry of Electronics and Information Technology introduced PLI or Production Linked Incentive Scheme on April 1st. The scheme was open for application from the 3rd of June and closed with the deadline of July 31st.

How will it benefit global and Indian companies alike?

The scheme’s focus is on attracting substantial investment opportunities from foreign companies in the IT sector and will motivate Indian manufacturing companies to expand their operations and productions. This is also a part of the larger Make in India initiative which includes building top-notch manufacturing infrastructure in the country.
According to the implementation of the scheme, the Ministry of Electronics and Information Technology will give incentives of 4-6 percent of incremental sales (over base year of FY 2019-20) of goods under specific segments that are produced in India to eligible companies which manufacture mobile phones and other electronic components which include resistors, capacitors, thyristors, transistors, diodes and nano-electronic components such as micro electro-mechanical systems.

How will the company qualify for availing the benefits of the scheme?

What is the tenure of the scheme?

The duration of the PLI scheme is 5 years. The financial year 2019-20 will be considered as the base year. As a result, any investments and sales registered following the base year will be taken into consideration at the time of calculating the incentives to be given to the company.

How will it benefit Indian consumers and end-users?

With production costs decreasing as a result of moving the supply chain management to India, the companies will pass along some price benefits to consumers as well.

As per the Union Minister of Electronics and Information Technology, Ravi Shankar Prasad’s tweet, the PLI scheme has been welcomed by a total of 22 companies which have filed their application under the PLI scheme. 22 Global tech giants that have shown interest and applied to benefit from the scheme include Samsung, Flex, Apple contract manufacturers-Foxconn, Wistron, Pegatron and Hon Hai which committed to invest around Rs. 11,000 crore, while few Indian companies include Lava, Micromax, Sixon, Optimus Electronics, Sojo Manufacturing,and Padget Electronics. 10 companies have applied under the Specified Electronics Components segment which comprises of Ascent Circuits, Visicon, Walsin, Neolync, and AT&S.

Apple and Samsung together have a combined total of approximately 60% of global sales revenue of mobile phones and this scheme is supposed to expand their production base substantially. 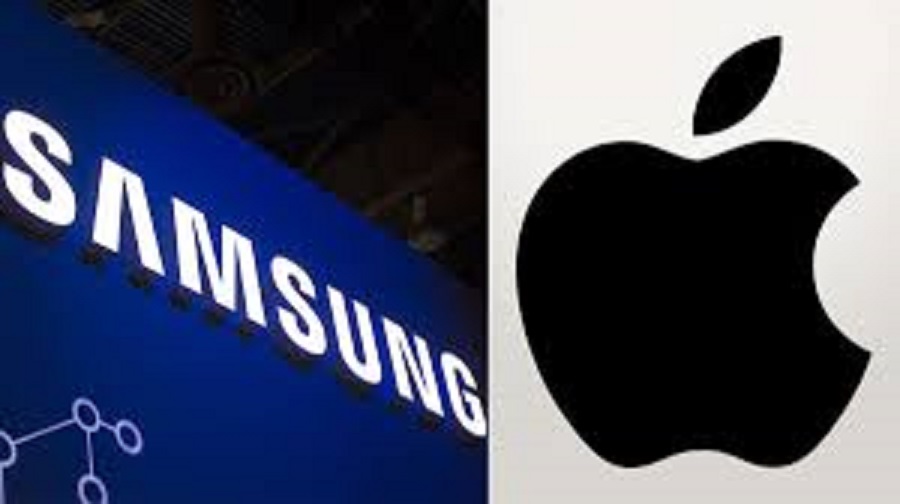