What is NavIC? Why did India feel the need to develop it? 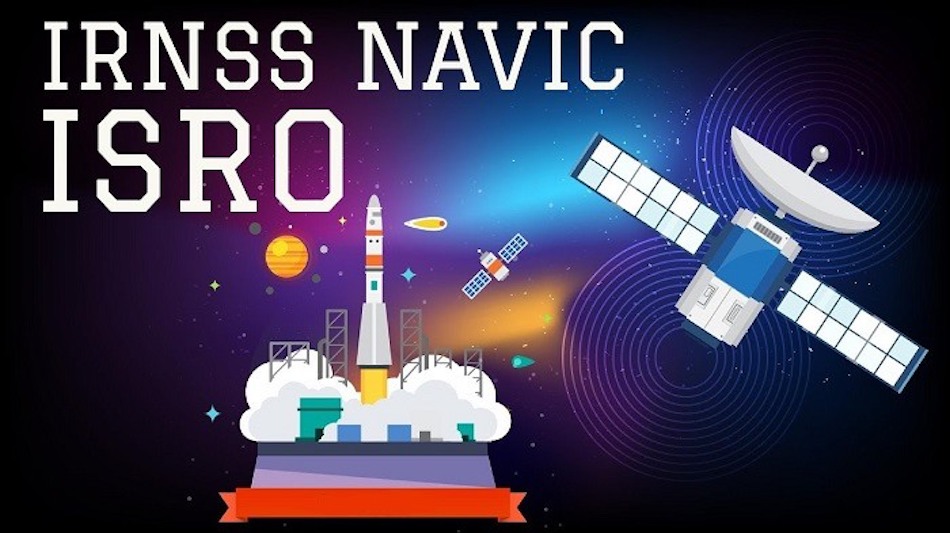 India's answer to foreign Navigation systems, NavIC is a technology to behold because of its advancement and indigenous nature. Read on to find out more

ISRO’s in house navigation system NavIC (Navigation with Indian Constellation) is making waves in the world of tech as it goes up against foreign technologies like GPS, GLONASS, GALILEO etc.

The Indian Regional Navigation Satellite System (IRNSS), with an operational name of NavIC (acronym for Navigation with Indian Constellation; also, nāvik ‘sailor’ or ‘navigator’ in Sanskrit, and many other Indian languages) is an autonomous regional satellite navigation system that provides accurate real-time positioning and timing services.

It covers India and a region that extends 1500 KM around it with future plans of further expansion. The navigation works of a constellation of 7 satellites that are currently in orbit. The Navigation system provides two levels of services: the “standard positioning service”, which will be open for civilian use, and a “restricted service” (an encrypted one) for authorized users (including the military). In the first half of 2020, NavIC trackers will become compulsory on commercial vehicles in India.

The system was developed to become self-reliant and not be dependent on foreign navigation technologies such as GPS that are controlled by foreign governments and can cause problems during a military operation where navigation is required. The Kargil war was the actual awakening call for this initiative when the US government denied access to the GPS map of Pakistan which was crucial at that point.

The development was initiated by the Indian Space Research Organisation by opening a new satellite navigation centre within the campus of ISRO Deep Space Network (DSN) at Byalalu, in Karnataka on 28 May 2013. A network of 21 ranging stations located across the country will provide data for the orbital determination of the satellites and monitoring of the navigation signal. All components were built in India including the space segment, ground segment and user receivers. The initial total cost was INR 14.2 billion but it was bumped up to INR 22.46 billion as two replacement satellites and PSLV-XL launches were further added to the cost.

The system works off a space segment and a ground segment. The space segment is a constellation out of which 3 satellites are located in geostationary orbit approximately 36000 km above the surface while the other 4 are in a geosynchronous orbit.

The NavIC signals are dual-band consisting of aStandard Positioning Service and a Precision Service. Both will be carried on L5 (1176.45MHz) and S-band (2492.028MHz). The dual-band signals actually give NavIC better accuracy than GPS in crowded places as the latter only uses L-Band signals. The system has an accuracy of 10 metres throughout the Indian landmass which is better than GPS’s 20-30 m accuracy.

NavIC is currently on a handful of smartphones. The Redmi Note 9 Pro and Redmi Note 9 Pro Max from Xiaomi supports NavIC navigation system. Similarly, the Realme 6 Pro is another smartphone that comes with NavIC support. Apart from this, Qualcomm has already revealed that smartphones that will use its Snapdragon 720G, Snapdragon 662, and Snapdragon 460 will support NavIC.