Twitter is testing ‘Spaces’, an audio chat room for users 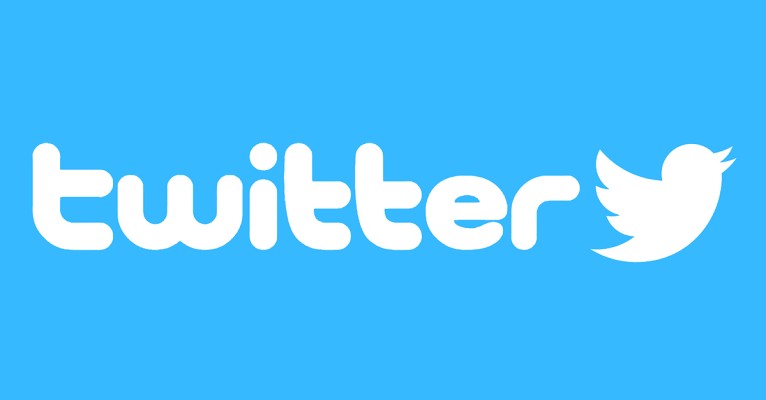 Twitter is testing a new feature with a small feedback group wherein you can speak to other users instead of typing.

Twitter has started testing a new feature on its platform called Spaces that perform as an Audio Chat Room. Twitter has been a text-based platform from the start but this seems to change with Twitter now providing an alternative as well.

‘Spaces’ is a place where a group of people can speak at once. The creator or hosts of the spaces will have complete control over his/her space and can have control over the participants. 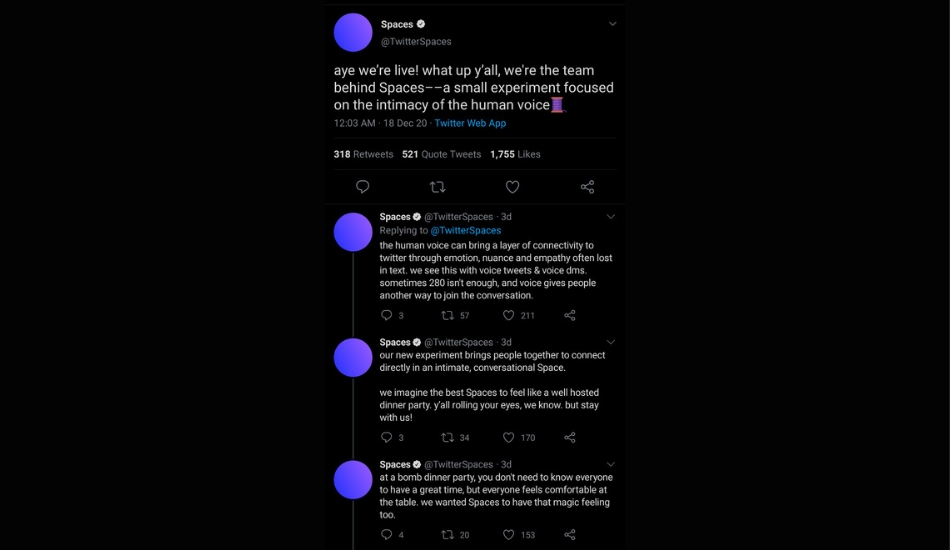 The participants will also be able to report Spaces. Twitter even has an official account for its new feature that goes by the handle name ‘@TwitterSpaces’.

The company is using Periscope as a technical backend for Spaces which is shutting down in March of 2021. It will be interesting to see how the company handles Spaces once Periscope shuts down.

You also have options to react with certain emojis. The reactions include the 100, raised hand (✋), raised fist (✊), victory/peace sign (✌), and a waving hand (