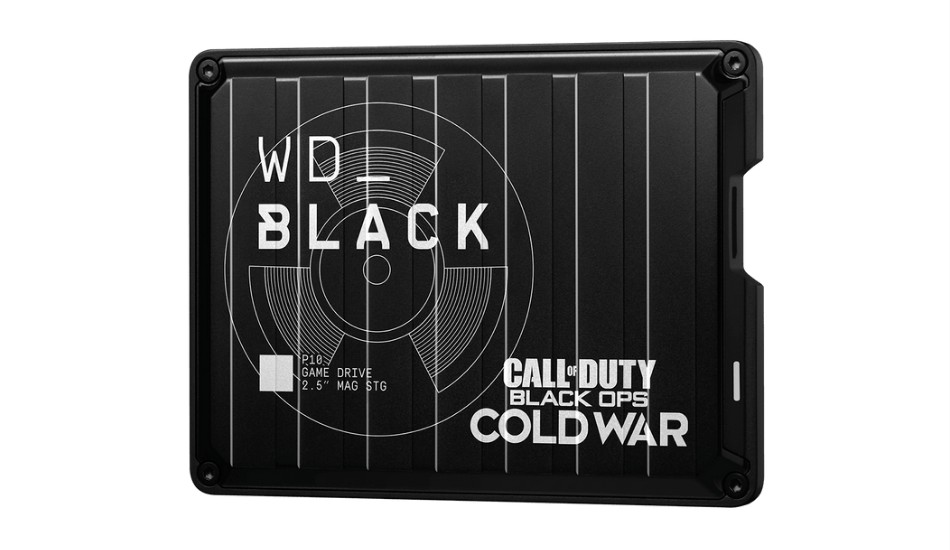 Western Digital has launched new SSDs along with Gaming drives. It will also introduce new Call Of Duty themed SSDs in January

With one of the world’s youngest population, India is poised to be among the top gaming markets globally. In their quest for an immersive experience, gamers are quickly graduating to PC-based gaming, as per the ‘Next-Gen Gamers’ research conducted by Western Digital.

As per WD, more than half (57%) have cited slow storage as a key factor for poor game experience. To help gamers enhance their gameplay experience, Western Digital introduced a series of new products under its WD_BLACK portfolio of storage solutions. These include the WD_BLACK SN850 NVMe SSD, Western Digital’s first NVMe solid-state drive (SSD), and the WD_BLACK AN1500 NVMe SSD Add-in-Card.

Each of these devices come with RGB lighting options which are only supported on Windows OS.

These limited editions are designed for Call of Duty (COD) fans, and as an added bonus, come with a free voucher to redeem COD points.

As per the survey WD conducted, a majority of customers also pointed out slow game loading (51%) and bandwidth issues (51%) as main pain issues. While slow storage remains the biggest bottleneck for fast game loading, gamers feel that RAM (52%), Graphics Card (43%), and Processor (41%) also have a role to play in the overall gaming experience. 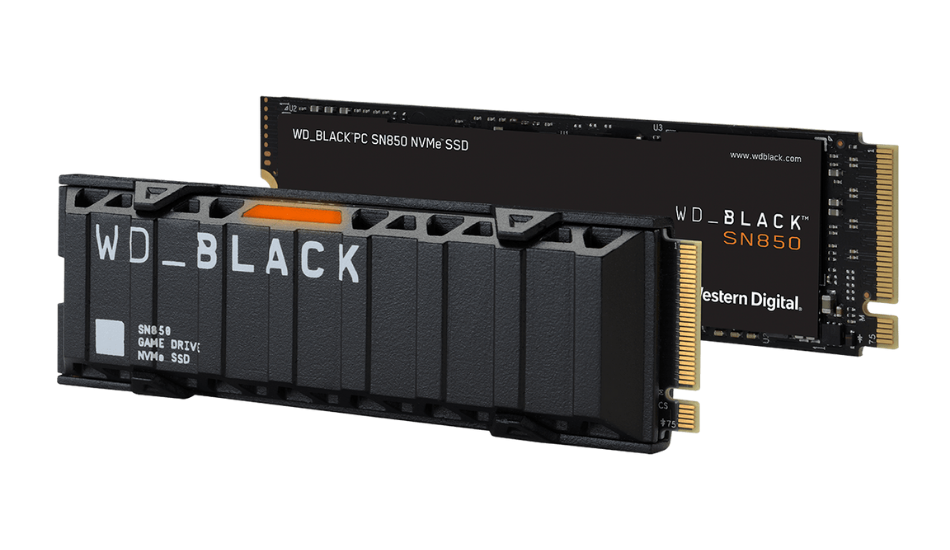 This SSD is equipped with PCIe Gen4 technology and is claimed to deliver read/write speeds up to 7000/5300MB/s2 (1TB model). As per WD, the new SSD reduces game load times and transfers files faster than its predecessor while using brand new cache technology.

There will be an optional RGB-enabled (Windows Only) heatsink model that cuts down on thermal throttling. The WD_BLACK SN850 NVMe SSD non-heatsink version will be available in 500GB, 1TB, and 2TB capacities starting at Rs 14,490. 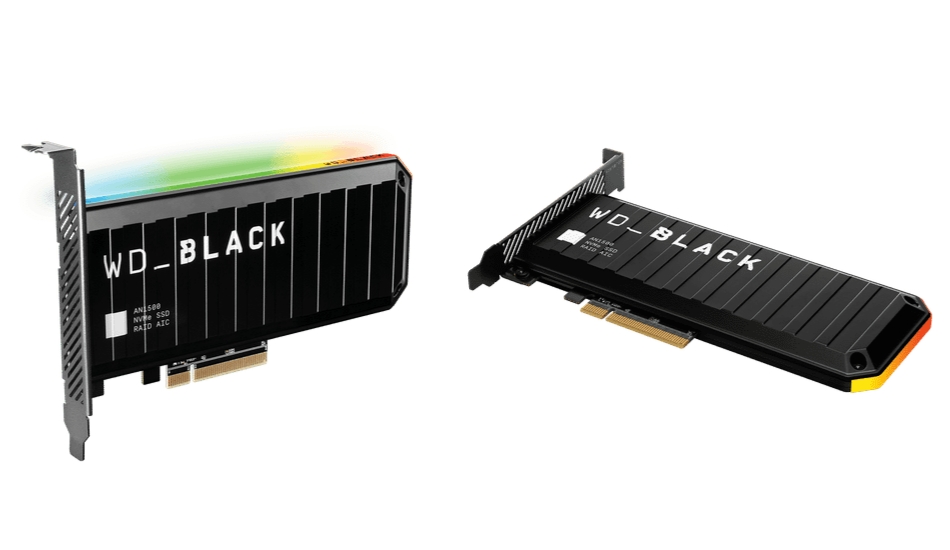 This one also comes with customizable RGB lighting (Windows only) with an integrated heatsink that combats thermal throttling to help maintain peak performance. The WD_BLACK AN1500 NVMe SSD Add-in-Card is available in 1TB, 2TB, and 4TB capacities starting at Rs 30,990. 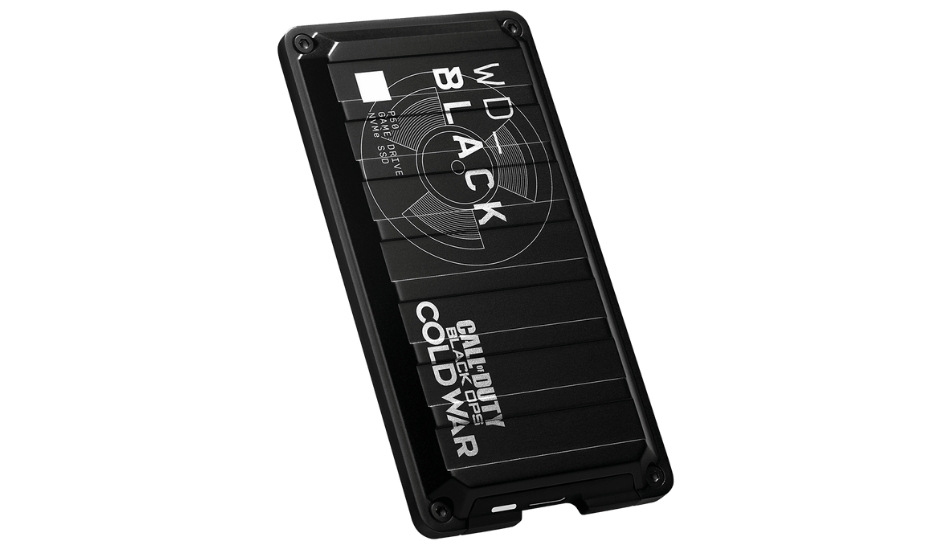 The WD_Black P50 Game Drive SSD offers read speeds of up to 2000MB/s2 and up to 2TB of storage. Designed from the ground up with gamers in mind, it is designed with a SuperSpeed USB (20Gb/s) interface to be fully compatible with new gaming components released with the same connectivity. 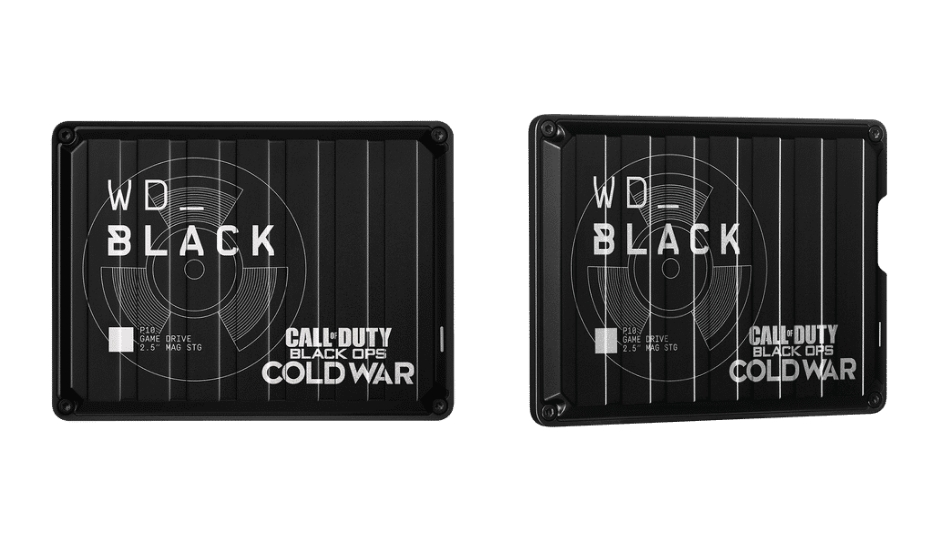 The WD_BLACK P10 Game Driveis an external HDD in capacities up to 5TB, built specifically for gamers looking to expand the potential of their console or PC by saving their game library in an on-the-go form factor.

WD_BLACK P10 Game Drive for Xbox is built specifically for gamers looking to expand the potential of their Xbox and comes in capacities up to 5TB to save up to 125 games.