It comes with water and dust proof capability and has fingerprint sensor as well.

World’s top smartphone maker, Samsung has unveiled its latest flagship smartphone – the Galaxy S5. The smartphone has many unique features than all other Samsung handsets including water and dust proof capability. It also comes with a huge expandable storage slot and fingerprint sensor.

Samsung Galaxy S5 comes with a 5.1 inch touchscreen with full HD (1920×1080 pixels) resolution. This Super AMOLED display has Corning Gorilla Glass 3 protection. The handset comes in 16 and 32 GB internal storage variants but the best thing about it is that one can even use a micro SD card of up to 128 GB capacity in its expandable storage slot. 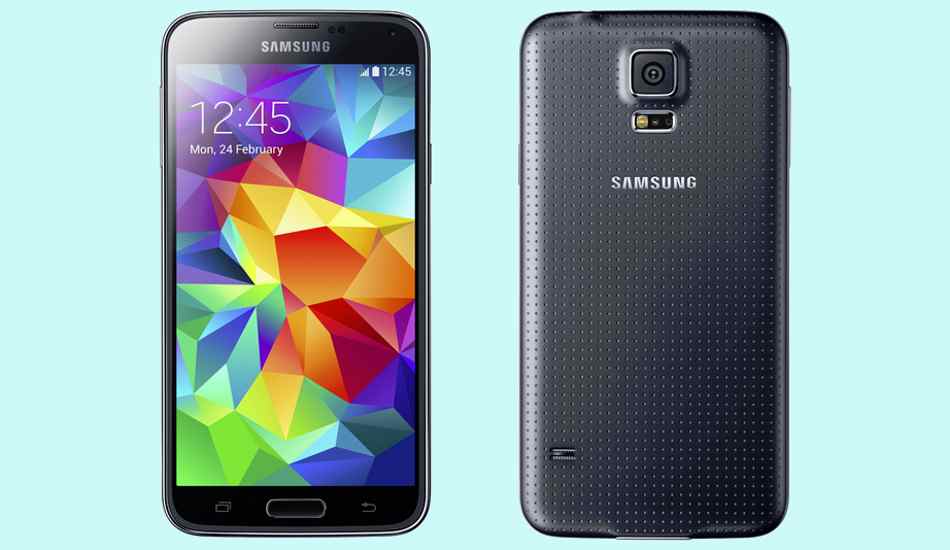 The Samsung Galaxy S5 has powerful hardware including 2.5 Qualcomm Snapdragon 800 quad core processor and 2 GB RAM. It is based on Android 4.4.2 KitKat version.

The Samsung Galaxy S5 has a 16 megapixel rear camera with autofocus speed of 0.3 seconds and an advanced High Dynamic Range (HDR) mode. Besides, it can shoot 4K videos. There is a 2 megapixel front camera in Galaxy S5 as well. 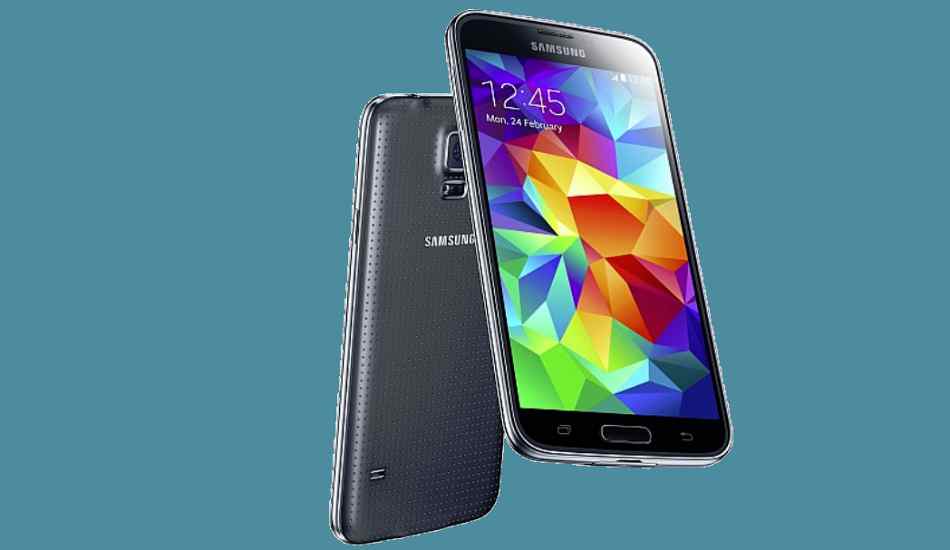 The Samsung Galaxy S5 also comes with fingerprint sensor. According to Samsung, it can recognise three fingerprints and it takes eight swipes to register the same instead of holding your finger on a certain place. However, the nano SIM based Galaxy S5 is not compatible with India’s 4G network.

Samsung has not yet revealed its price or availability status.