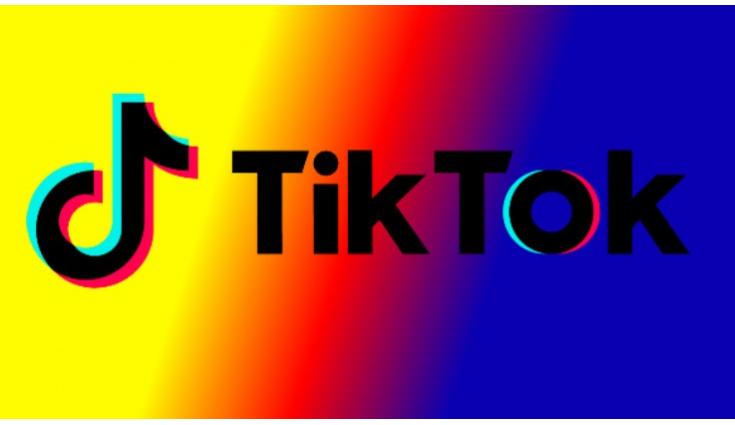 The company has revealed that it is willing to partner with Microsoft to buy out TikTok’s operations.

Microsoft is already in advanced talks with TikTok to buy its operations in the US. The Chinese application has been given a deadline of September 15 by the US government. With this, the app will no longer be able to operate in the US under its current ownership of ByteDance, which is a Chinese company.

“The way TikTok has integrated e-commerce and advertising capabilities in other markets is a clear benefit to creators and users in those markets. We believe a potential relationship with TikTok U.S. in partnership with Microsoft could add this key functionality and provide Walmart with an important way for us to reach and serve omnichannel customers as well as grow our third-party marketplace and advertising businesses. We are confident that a Walmart and Microsoft partnership would meet both the expectations of U.S. TikTok users while satisfying the concerns of U.S. government regulators,” Walmart said in a statement.

Meanwhile, as per a report by CNBC, TikTok is nearing a deal to sell its US operations and it could announce the same in the coming days. The company has not decided on a buyer and it is still discussing bids from Oracle and Microsoft. TikTok is likely to sell its U.S., Canadian, Australian and New Zealand operations for a valuation in the $20 billion to $30 billion range, but a price still hasn’t been decided, the report added.

TikTok is coming back to India?