Vu to launch an Android TV in India on this 13th 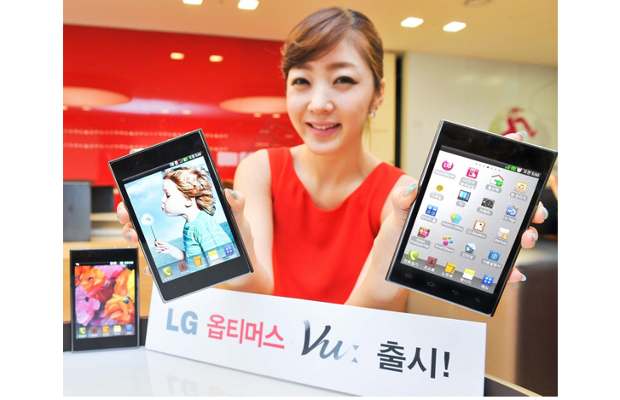 As per the report, the Vu TV to have Android 7.0 Nougat operating system, ActiVoice Voice Control feature, A+ Grade IPS Panel, built in sound bar and Chromecast support.

India based Vu Televisions is planning to launch its first Android Smart TV in the country this March 13, according to a report of Fonearena.

The website claimed to have got an invitation from the company for the launch event scheduled on the said date.

Vu currently offers a range of TVs in India in various series like Play, PopSmart, PremiumSmart, Iconium, Pixelight and QuantumPixellight. The TVs are available at a starting price of Rs 9,999.No other information about the upcoming TV is available right now.

It is remaining to be seen whether Vu will pit it against the upcoming 55 inch Xiaomi Mi TV 4 or it will be positioned against the just launched 43 inch and 32 inch Xiaomi TVs which were launched at Rs 22,999 and Rs 13,999.