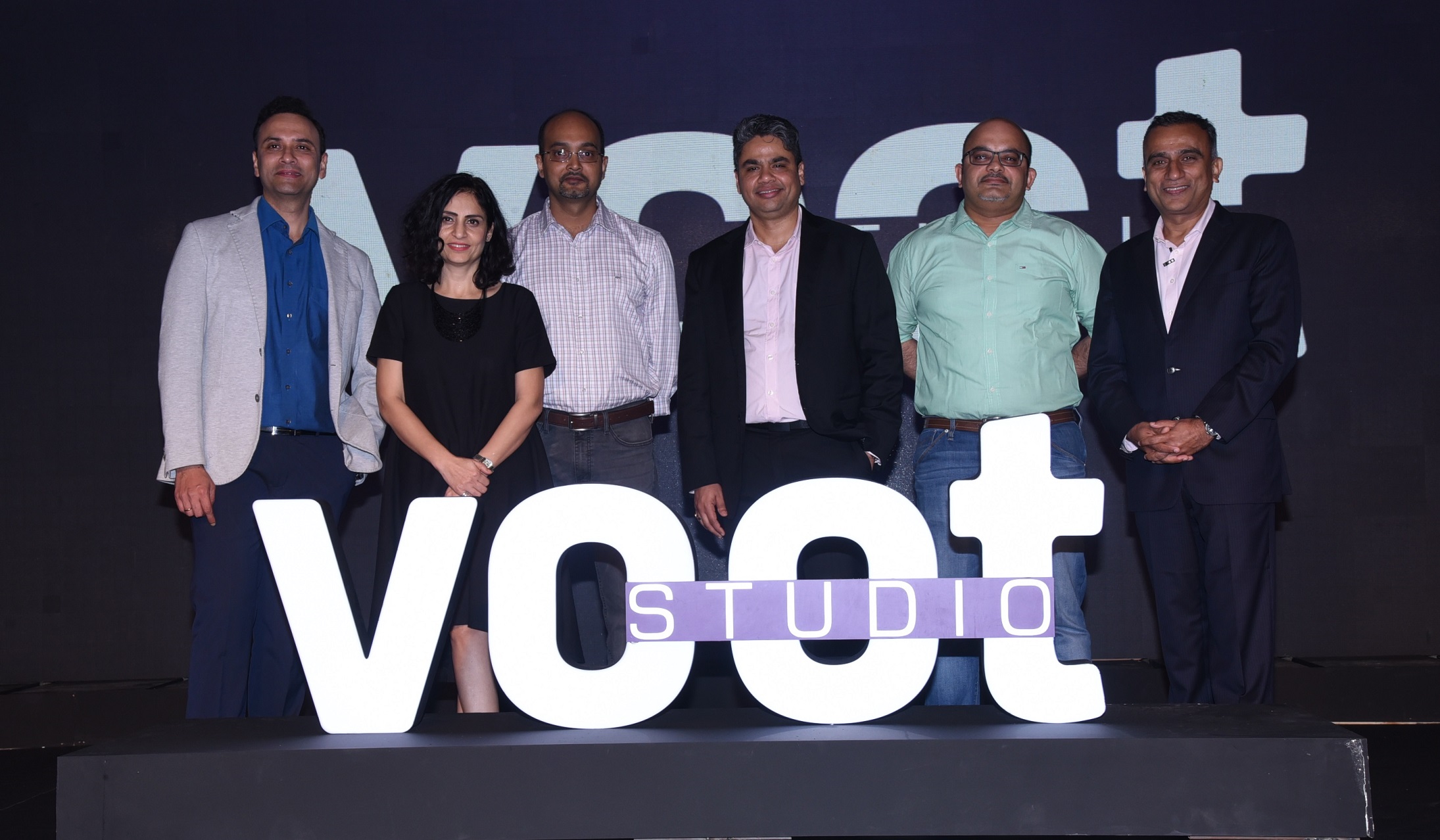 Voot, Viacom18’s digital video-on-demand streaming service, has announced the expansion of its services in India. The company will introduce 30 original shows and it will introduce four new services for its advertisers and audience.

Starting with the original shows, the brand is looking to launch these shows in different genres and languages. The list of shows include Law and Honour, Naaz, Love All, The Raikar Case, Kaisi Yeh Yaariaan – Season 4, Marzi, Asura among others. Voot is also targeting to increase its user base to 100 million monthly active users by the end of this fiscal.

“VOOT has crossed the 100 billion watch minutes’ mark in 3 years and we are now targeting 100 million monthly active users within this financial year. Additionally, we are segmenting the VOOT business into 4 uniquely focussed propositions – the existing AVOD model and the upcoming freemium offering, VOOT Kids and VOOT International” said Sudhanshu Vats, Group CEO and MD, Viacom18.

Thecompanywill expand its services across four verticals including Voot Kids, Voot International, Voot AVOD and Voot Freemium. The Voot Kids app is currently in beta testing and it offers different features like interactive games, parental control on screen time limit as well as monitor kid’s performance and activity. Voot Studios will help advertisers to engage with the company’s audience with new branded shows, sponsorships and new interactive formats. VOOT international will bring international content to the application, while the Freemium model will be ad-supported in nature and users will have to pay a monthly fee to see more content.

Another area where Voot will work is helping the advertisers to identify its audience and target it with MAVARIC. This will allow advertisers with consumer insights as well as target their messaging beyond simple demographic profiles and instead focuses on enhanced insights around online behaviour, purchase behaviour, affinity and interest and more.

Lastly, Voot has announced to further strengthens its technology and distribution system by announcing over 20+ new distribution partners across the travel, broadband and mobile ecosystem as well as with OEMs. The company has partnered with the likes of CloudWalker, ShareIt, Act Fibernet and OLA, amongst the others.