Vodafone, which is incidentally the second largest telecom operator in India in terms of revenue as well as subscribers, has 4G spectrum only in five circles.

Vodafone will launch 4G services in the country by this year end, the company’s business head for Mumbai circle Ishmeet Singh was quoted as saying.

Vodafone, which is incidentally the second largest telecom operator in India in terms of revenue as well as subscribers, has 4G spectrum only in five circles – Delhi, Mumbai, Kolkata, Karnataka and Kerala. It won 4G spectrum (5 MHz or more in the 1,800 MHz band) for these circles earlier in February this year. 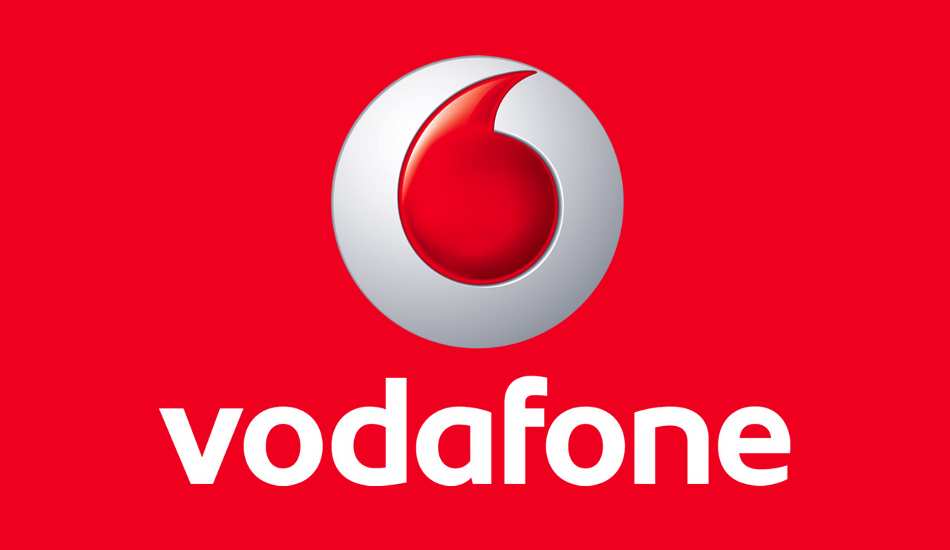 Reliance Jio, which has pan India 4G spectrum, has earlier said it will launch 4G services this year.

Meanwhile, Airtel, the No 1 telecom operator in India and which is the first operator to launch 4G in the country, yesterday announced that it has extended its 4G services to 296 towns.

Meanwhile, Vodafone yesterday doubled data benefits of all its 3G packs in Mumbai.