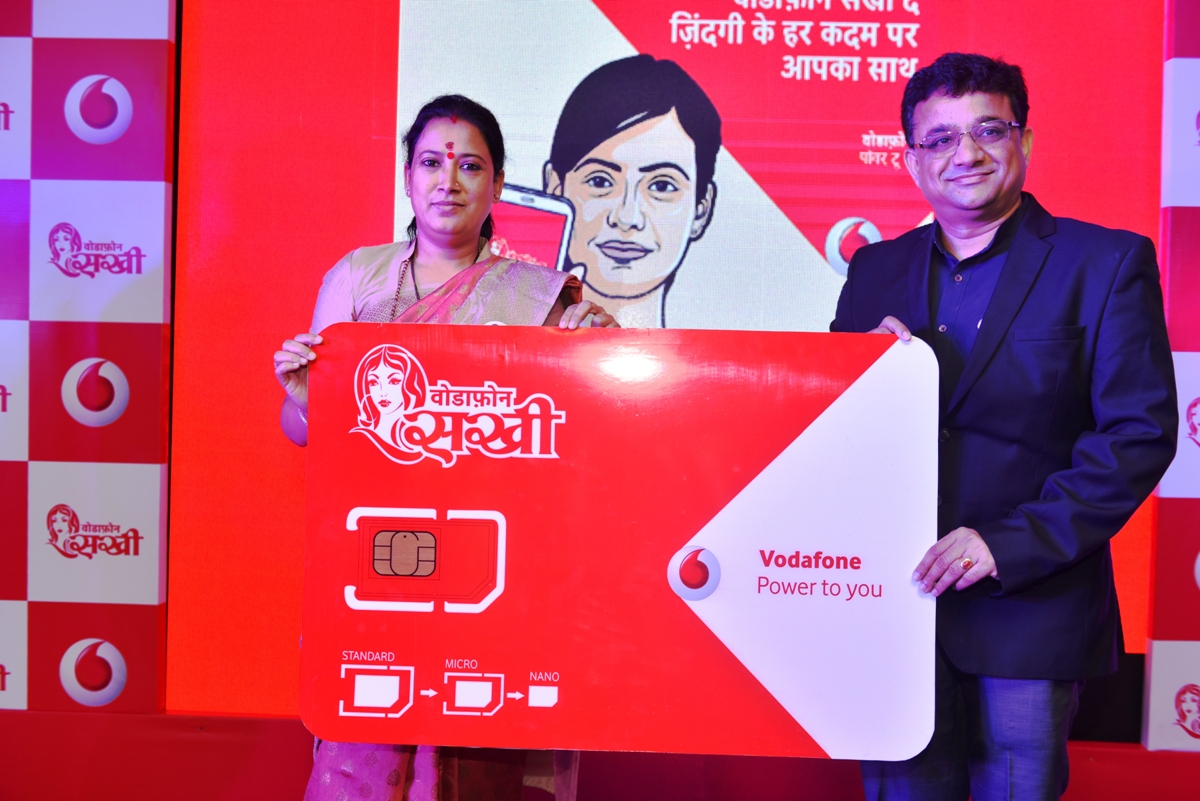 The offer is valid for both new and existing Vodafone customers and it is valid until October 31.

Vodafone India has tied-up with itel Mobiles to offer cashback of worth Rs 900 on the purchase of new itel handset. The offer is valid for both new and existing Vodafonecustomers and it is valid until October 31.

However, the offer is limited to Bihar and Jharkhand regions only. On the purchase of new Itel feature phone, customers will get cashback of Rs 50 for first 18 months. TBut it is important to note that the offer is valid on recharge of Rs 100 or above in a month. Users will get the credited talk time of Rs 50 every month, making a grand total of Rs 900 over the 18 months period. The assured cashback of Rs 900 will cover the cost of a new itel feature headset, as the starting price is from Rs 800 in India.