The service will allow deposit and withdrawal of money from select Vodafone outlets.

Vodafone and ICICI Bank have announced to launch a mobile money transfer and payment service, called ‘m-pesa’, in India.

M-pesa will be launched through Vodafone’s 100 per cent subsidiary, Mobile Commerce Solutions (MCSL) and ICICI Bank. This offering will include a mobile money account with ICICI Bank and a Mobile Wallet issued by MCSL.

Customers can not only be able to deposit and withdraw cash from designated outlets, but they can also transfer money to any mobile phone in India, This money can be used to purchase mobile recharge, recharge of DTH services and utility bill payments and also to transfer money to any bank account in India and also to make payments at select shops. 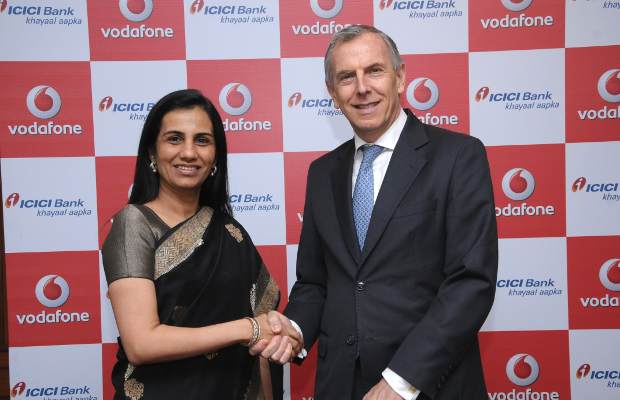 This service is specially aimed at people who do not have bank account right now. However, people with an existing bank account can also use it.

Vodafone said in a statement, “The partnership between Vodafone and ICICI Bank effectively leverages the strengths of Vodafone’s significant distribution reach and the security of financial transactions provided to customers by ICICI Bank.”

These services will be made available using a network of authorised agents who will enable the customer to deposit and withdraw cash in and from their account.

The mobile payment service will be launched initially in the eastern region of the country including Kolkata, West Bengal, Bihar and Jharkhand and then will be rolled out to other parts of the country in a phased manner.

Marten Pieters, managing director and chief executive officer of Vodafone India said, “Vodafone is the world’s largest and leading provider of mobile payment services. Vodafone ‘m-pesa’ is offering millions of people basic financial services, beyond the reach of traditional banking. This offering has been customized to serve the Indian customer in compliance with all applicable regulatory requirements.”

The service is already a big hit in Africa where the service has been available for past couple of years. In India, Airtel already has a similar service with Airtel money.