Earlier in May this year, Vodafone had started 4G trial in five circles Delhi, Mumbai, Kolkata, Karnataka and Kerala.

Advertisement
Vodafone India today announced that it will launch its 4G services in Delhi/NCR by December 2015.

"Key corridors of Delhi/NCR will be part of the first wave of the 4G roll-out, which will be launched across the circle in a phased manner," Vodafone said in a press release.

Vodafone started trials of its 4G services in the circle in July this year. The Delhi NCR circle with around 30 per cent of data revenues is one of the top data markets for Vodafone in India and is said to be growing at around 50 per cent YoY.

Announcing this, Apoorva Mehrotra, business headâ€“Delhi and NCR, Vodafone India, said, "We are one of the leading service providers in Delhi/NCR and our customers have a lot to look forward to. We are excited to launch our new 4G services on the superior 1800 MHz band for our customers. Having launched 4G services in several countries, Vodafone has the requisite expertise and experience to ensure that its service in Delhi/NCR will be best in class. We will continue to pursue our customer centric strategy of continuing to meet their evolving needs for better and smarter connectivity for both voice and data.â€ 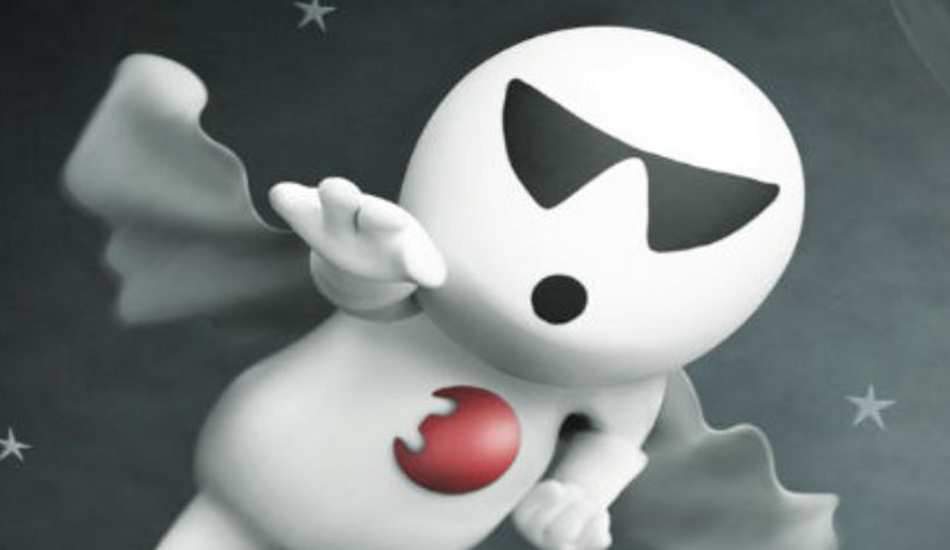 Earlier in May this year, Vodafone had started 4G trial in five circles Delhi, Mumbai, Kolkata, Karnataka and Kerala. So expect it to announce 4G trials in other circles as well.

Airtel, the largest telecom operator of India, started testing its 4G network in Delhi few months back itself. It was the first telecom operator in India to offer 4G services. Airtel's 4G services are now available across 20 cities and is in a trial phase in many other areas. As per Business Standard, the operator is also set to offer 4G wireless data service across 44 cities soon.

Reliance Jio Infocomm, which holds the pan India 4G license, is expected to come up with its 4G offer by this year end while Idea Cellular is likely to launch 4G services in select locations next year.

Vodafone Idea to shut down 3G services by 2022