Vivo Z5x spotted on Antutu ahead of launch on May 24 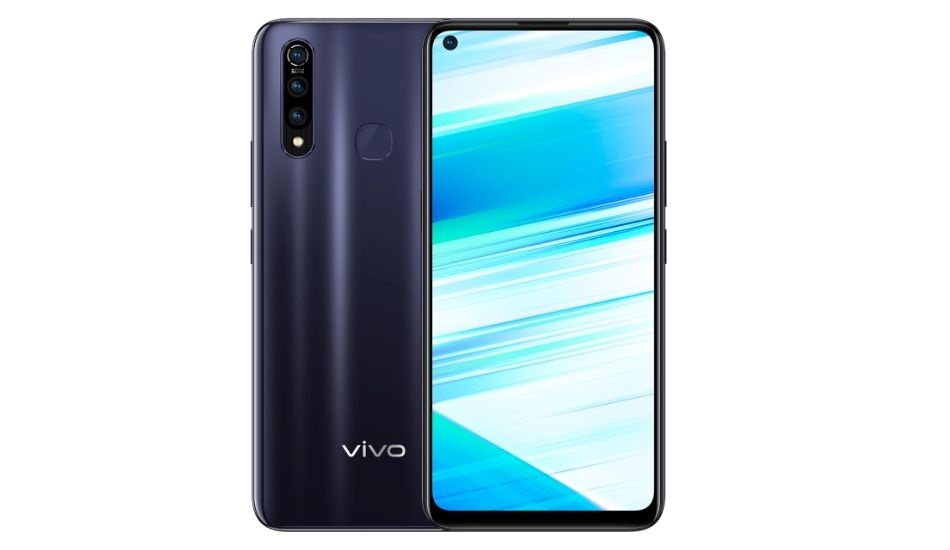 Vivo Z5x is confirmed to come with 5,000mAh battery that will carry support for 18W fast charging.

Vivo will be launching a new smartphone in the Z series dubbed as Vivo Z5x in China on May 24. Now just ahead of the launch, the phone has been spotted on Antutu benchmarking website. The listing has revealed some key specifications of the upcoming phone.

The Vivo Z5x smartphone has appeared with its model number V1911A on AnTuTu. As per the listing, the Vivo Z5x comes with full HD+ resolution of 1080 x 2340 pixels but the screen size is not known. The phone will be powered by Qualcomm’s Snapdragon 710 SoC with Adreno 616 GPU. It will run on Android 9 Pie operating system.

Further, the listing reveals that the phone will come with 8GB of RAM and 128GB of internal storage. The listing has no information about its battery size and camera resolution. Additionally, the AnTuTu listing reveals the benchmark score of 173798 points of the Vivo Z5x.

Earlier Vivo Z5x with model number V1911A also appeared on Geekbench. As per the listing, the phone will have 8GB RAM and it will be powered by Qualcomm‘s Snapdragon 710 octa-core chipset. For the software, the phone will run on Android 9 Pie operating system, with the latest edition of FunTouch OS user interface on top of it. The phone scored 1848 and 5915 points in the single-core and multi-core tests of Geekbench respectively.

The phone is also confirmed to come with 5,000mAh battery that will carry support for 18W fast charging. The smartphone is said to be launched with triple rear cameras. However, there are no details available on the camera sensors of the phone.