Vivo Z5x will be the company's first to feature a hole-punch design.

Vivo has announced that it will be launching a new smartphone in the Z series in China on May 24. Dubbed as Vivo Z5x, the smartphone will be the company’s first to feature a hole-punch design. Now it has been confirmed that the phone will be featuring a huge 5,000mAh battery.

Vivo’s product manager on Chinese microblogging website, Weibo has stated that the phone will have a 5,000mAh battery. Apart from the battery, the post also confirmed that the display of Z5x is 6.53 inches, and the thickness of the mobile phone is 8mm. 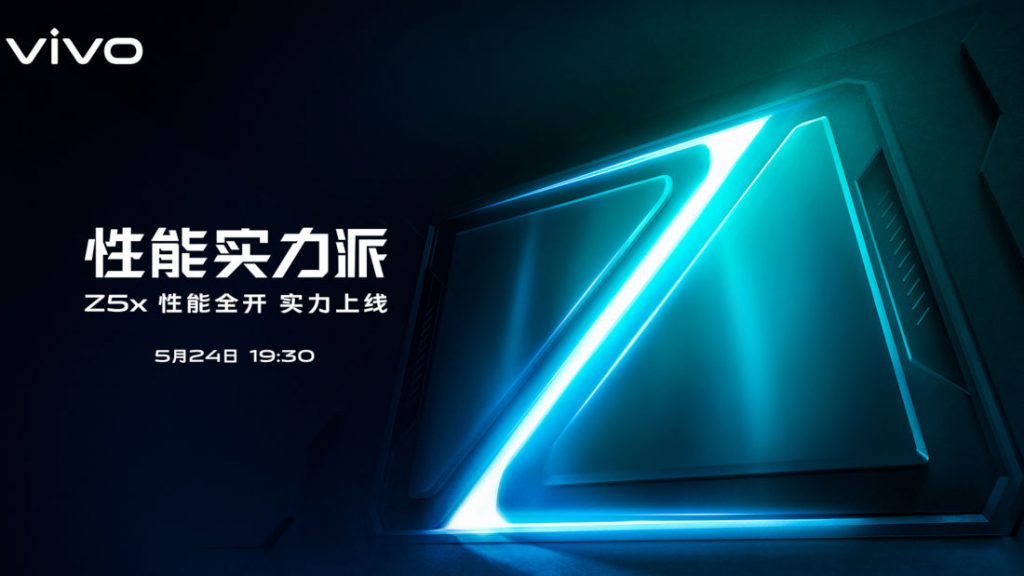 Meanwhile, the Vivo Z5x with model number V1911A has also appeared on Geekbench. As per the listing, the phone will have 8GB RAM and it will be powered by Qualcomm‘s Snapdragon 710 octa-core chipset.

For the software, the phone will run on Android 9 Pie operating system, with the latest edition of FunTouch OS user interface on top of it. The phone scored 1848 and 5915 points in the single-core and multi-core tests of Geekbench respectively.

The Vivo Z5x was also spotted on China’s 3C certification site which revealed that the phone will come with an 18W charger and it will have support for fast charging. The phone will be available in two colour variants, Extreme Night Black and Phantom Black.