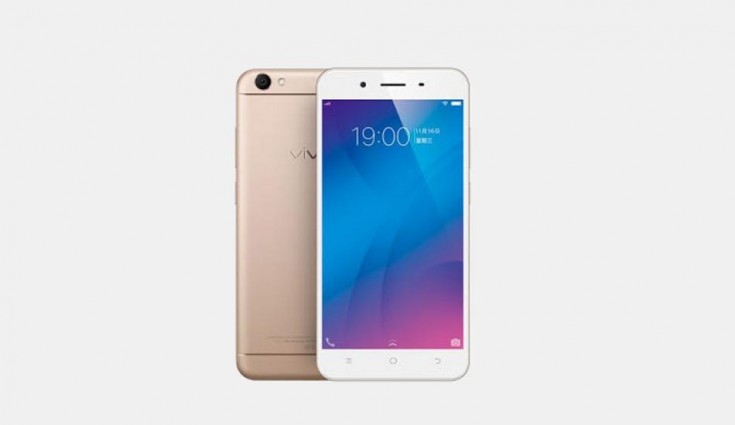 The Y66 smartphone was first made official in China in December last year.

Vivo is all set to launch a new smartphone in India in a couple of days. Vivo has started sending initial media invites for an event to be held on 17th March, where the company is expected to launch Vivo Y66 smartphone which was recently found listed on one of the Indian online reseller websites in Crown Gold and Rose Gold colour options at Rs 14,980. 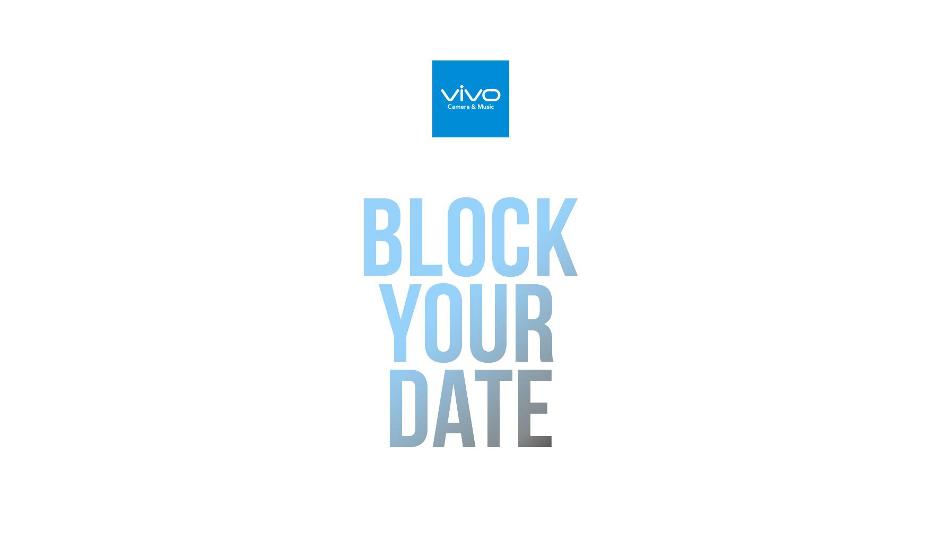 As far as specifications are concerned, Vivo Y66 features a 5.5-inch HD (720×1280 pixels) 2.5D curved glass display with Gorilla Glass 3 protection. In China, the smartphone was launched with 1.4GHz Octa-Core Snapdragon 430 processor, whereas in India the smartphone is listed with 1.5 GHz Octa-Core MediaTek MT6750 processor. The smartphone phone comes with 3GB of RAM, 32GB of internal storage, which can be further expandable up to 128GB via microSD card. The Y66 runs on Android 6.0.1 Marshmallow operating system wrapped under Funtouch OS 3.0 and is backed up by a 3000mAh Li-Polymer non-removable battery with Quick Charge 2.0 technology.