Vivo Y53s smartphone is going to launch in India on August 9. The device will come in Deep Sea Blue and Fantastic Rainbow colour options.

Vivo will be launching Vivo Y53s smartphone in India on August 9. The phone was earlier announced in Vietnam last month. Since the phone has already been announced outside India, we know the Vivo Y53s specs.

Sources told Moneycontrol that the Vivo Y53s launch in India is slated for August 9. Further, the report also tells us that the device will come with a triple-camera setup on the back. It will have a 64MP primary camera sensor.

The Moneycontrol report further claims that the device will pack a 5000 mAh battery with 18W fast charging support. It will come with 8GB of RAM and 128GB of internal storage. In addition, the phone will also feature support for 3GB of Extended RAM.

Since the phone has already been announced outside India, we know Vivo Y53s specs. The Vivo Y53s India variant is likely to come with the same specs as the Vietnamese variant. The company is yet to make an official announcement regarding the Vivo Y53s launch date in India.

Vivo Y53s 4G sports a 6.58-inch Full HD+ display with a waterdrop notch and 60Hz refresh rate. It is powered by the MediaTek Helio G80 SoC paired with 8GB of RAM and 128GB of internal storage. It also comes with a side-mounted fingerprint sensor. 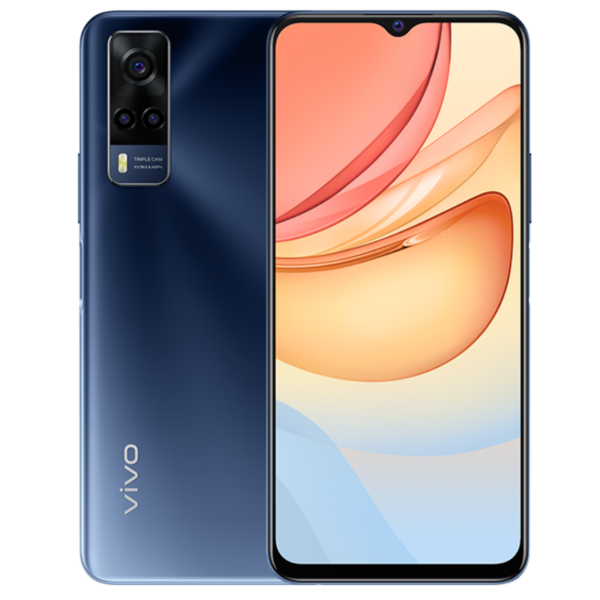