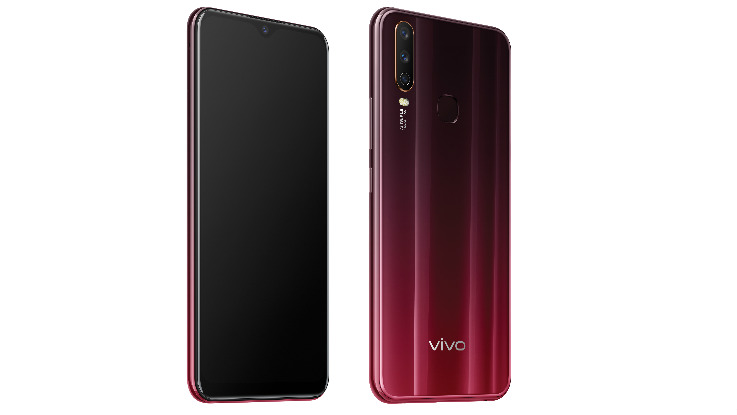 At the time of writing this story, the new discounted prices of Vivo Y15 and Y12are not reflecting on Flipkart and Amazon. However, they are applicable in offline stores as the price cut was first tipped by a retailer, Mahesh Telecom.

Vivo Y15 features a 6.35-inch waterdrop notch HD+ display with a 1544 x 720 pixels resolution. The phone is backed up by 5000mAh battery and it runs on Funtouch OS 9 based on Android 9.0 operating system out of the box. There are triple rear cameras with a combination of a 13-megapixel primary camera, an 8-megapixel ultra-wide lens, and a 2-megapixel depth sensor. On the front, there is 16-megapixel snapper. The phone is powered by an octa-core MediaTek P22 (MT 6762) SoC processor. It has 4GB of RAM along with 64GB of onboard storage which can be expanded up to 256GB via microSD card.

Vivo Y12 features a 6.35-inch HD+ Halo FullView display with a screen resolution of 1544 x 720 pixels. The smartphone is powered by a MediaTek Helio P22 processor along with 3GB of RAM and 64GB of internal storage. It runs on Android 9.0 Pie, which is based on FunTouch OS 9.0 and it is backed by a 5000mAh battery. There is triple-camera setup with a combination of a 13-megapixel sensor along with an 8-megapixel super wide-angle lens and a 2-megapixel depth sensor. For the front, the phone is equipped with an 8-megapixel selfie shooter with AI Face beauty mode.