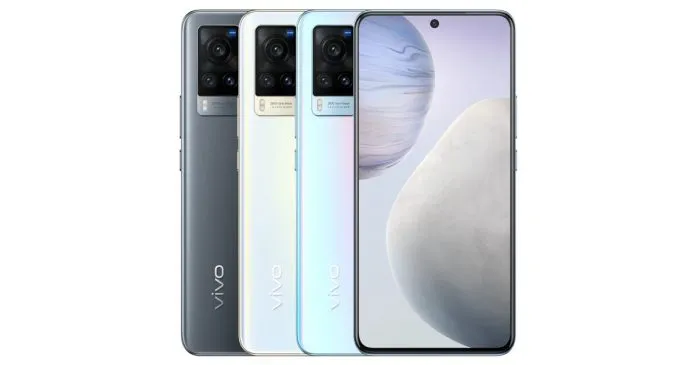 Vivo announced the X60 and Vivo X60 Pro smartphones in China in December 2020, followed by the X60 Pro+ launch in January 2021. Now Vivo is now tipped to launch the X60 series soon in India.

As per 91Mobiles report, Vivo will launch the X60 Pro+ in India in March-end or early April this year. However, it is unknown at the moment that X60 and X60 Pro will also be launched alongside or not.

The phone has an under-display fingerprint scanner. It runs on Vivo’s newest OriginOS 1.0 based on Android 11. The device is backed by a 4200mAh battery with 55W flash charge support.