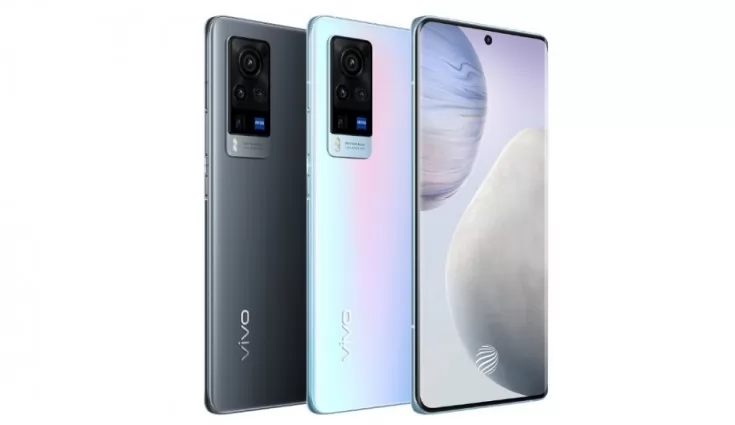 Vivo has confirmed the launch date for the third device in the X60 series of devices which is to be called the Vivo X60 Pro+.

Just a day after the device was teased by a Chinese retailer, Vivo has announced the official launch date for its X60 Pro+ device that will be arriving in China on the 21st of January.

This will be the third phone in the X60 series by Vivo whereas the other two were launched before the end of 2020 with Exynos 1080 chips and Zeiss optics. The X60 Pro+ is expected to be the top-of-the-line device in the series with Snapdragon 888 and Zeiss optics as well. 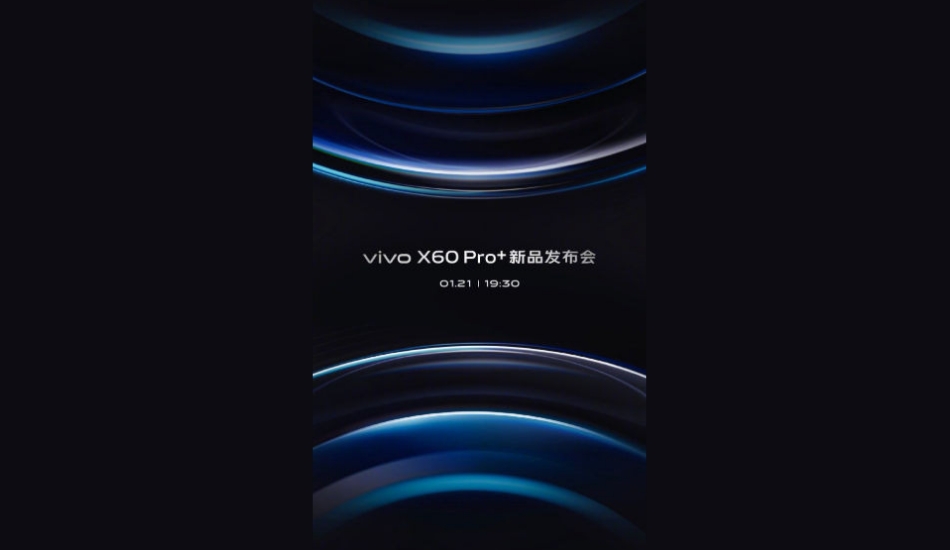 Vivo made the announcement through a Weibo post and if leaks are to be considered, the device can come with some high-grade specifications mentioned below. 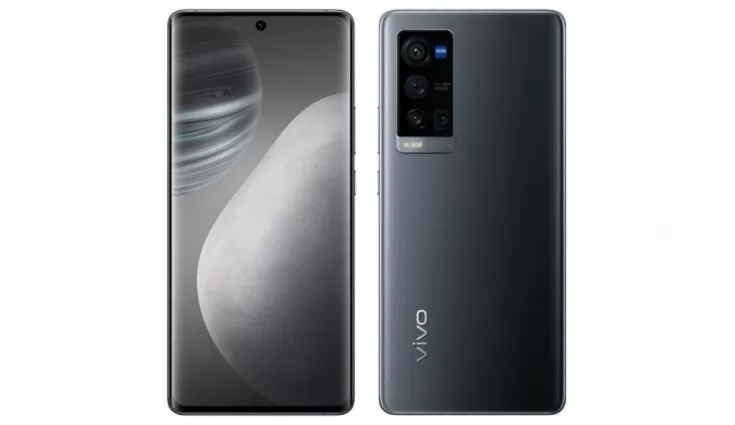 The Vivo X60 Pro+ is expected to feature a 120HZ FHD+ display with a Centred punch hole camera for the selfies and video calls. The device is expected to be powered by the Snapdragon 888 along with 12 gigs of RAM and 256GB of storage.

The device should support dual-mode 5G connectivity and should run on OriginOS 1.0 based on Android 11. The camera specifications for the device are still unclear but considering the whole lineup, the device will feature Zeiss Optics as well.

As per China’s 3C certification of the phone, the device will support 55W fast charging and should come in Deep Ocean Blue and Classic Orange colour options. The device has been teased by a chinese retailer already which seems to confirm a Snapdragon 800 series processor along with high-quality audio and excellent low light camera performance.