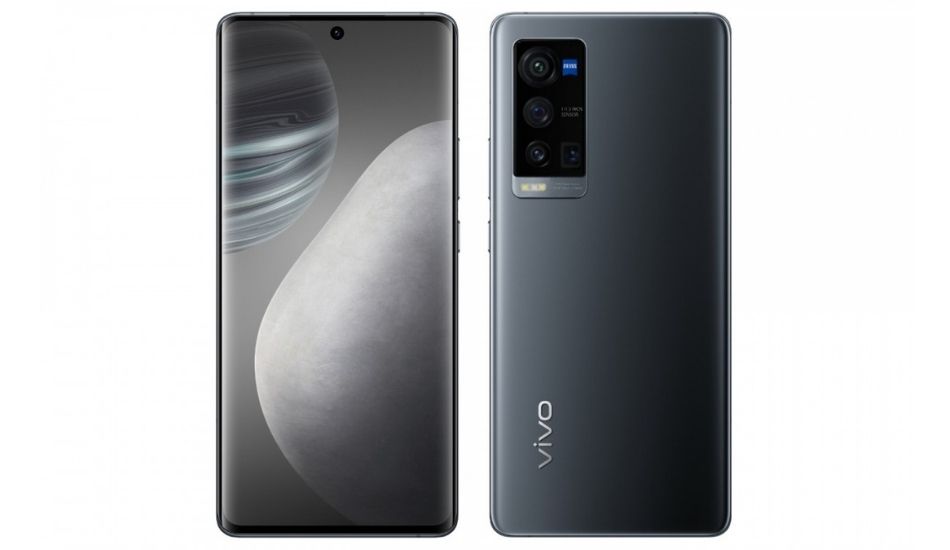 Vivo V60 Pro Plus is reportedly releasing on January 20th and the key specifications of the device have been teased by a chinese retailer.

Vivo released its flagship X60 series before the end of 2020 with Samsung’s Exynos 1080 chipsets and were the first smartphones to feature so. Before the event ended, the company confirmed that the Vivo X60 Pro+ will arrive by the end of January and we are already seeing some teasers.

A chinese retailer by the name of JD is teasing the device with some key specifications. The first teaser image shows the picture of a Qualcomm processor with a veil slightly lifted off, revealing the number 8, suggesting that the phone will feature the latest Snapdragon 888. 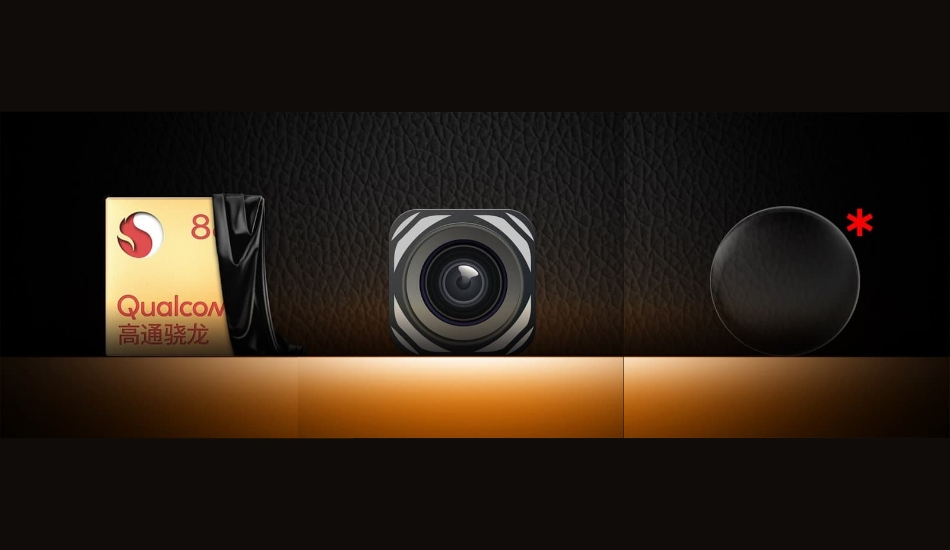 The 3C certification reveals the charger model of the Vivo X60 Pro+, which is V5550L1A0-CN that supports up to 55W output. This means that the device might support 55W fast charging.

The Vivo X60 Pro+ is also expected to be equipped with a Zeiss certified optical lens that was also featured on the regular X60 and X60 Pro. In addition to Snapdragon 888, the device should have up to 12GB of RAM and should be running on OriginOS 1.0 based on Android 11. As per leaks, the device will launch on 20th January.