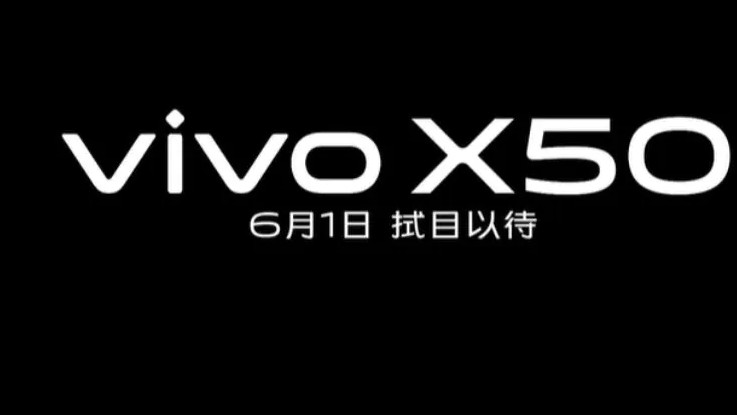 The brand has revealed that it will be launching the Vivo X50 5G smartphone in the country on June 1.

The brand revealed this information on its official Weibo account. The company has revealed that it will be launching the Vivo X50 series in the country on the said date. This could mean that the brand will launch multiple smartphones in the X50 series. The teaser video also hints that the smartphone will come with a gimble-like camera system, which was first seen in Vivo Apex 2020 smartphone. 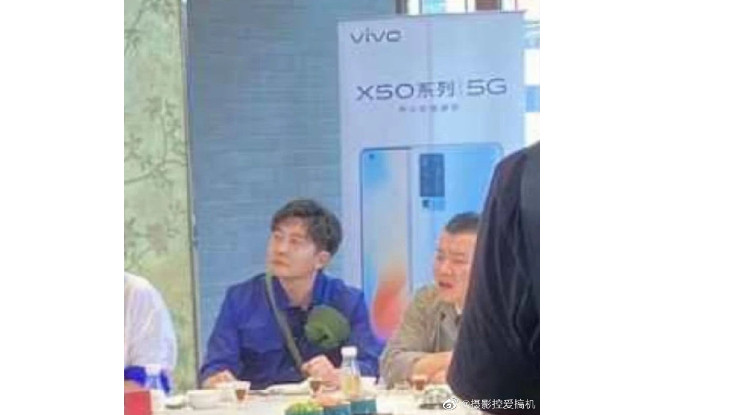 Meanwhile, a leaked image of the upcoming smartphone has been also spotted on Weibo. The image shows a poster of Vivo X50 and it reveals that the front and back panel of the phone. As per the image, the Vivo X50 5G smartphone will come with a punch-hole design at the front, which is now becoming a new standard in the smartphone industry. The back panel reveals that the phone will come with a quad-camera setup, which is aligned vertically. That said, there is no information available about the upcoming smartphone, so we suggest you stay tuned with us for more details.

Previously, the brand introduced Vivo V19 smartphone in India for Rs 27,990. The phone comes in Mystic Silver and Piano Black colour options. It features a 6.44-inch full-HD+ (1080×2400 pixels) Super AMOLED display with a 20:9 aspect ratio and an in-display fingerprint sensor. The smartphone is powered by Qualcomm Snapdragon 712 processor coupled with 8GB of RAM and 128GB/256GB onboard storage that is further expandable via a microSD card.

Vivo V19 is backed up by a 4,500mAh battery which supports up to 33W fast-charging support. On the software front, it runs on the latest FuntouchOS 10 based on the latest Android 10 OS out of the box.