Vivo X30 to be announced on December 16

Vivo has today confirmed that it will launch the Vivo X30 in China on December 16. The company is expected to launch Vivo X30 and Vivo X30 Pro, with support for SA and NSA 5G modes.

The company has taken to Chinese microblogging website, Weibo to announce the launch date of Vivo X30. Vivo has been teasing its upcoming launch for quite some time now. Vivo X30 will come with three colour options including Coral, Black and new gradient finish. 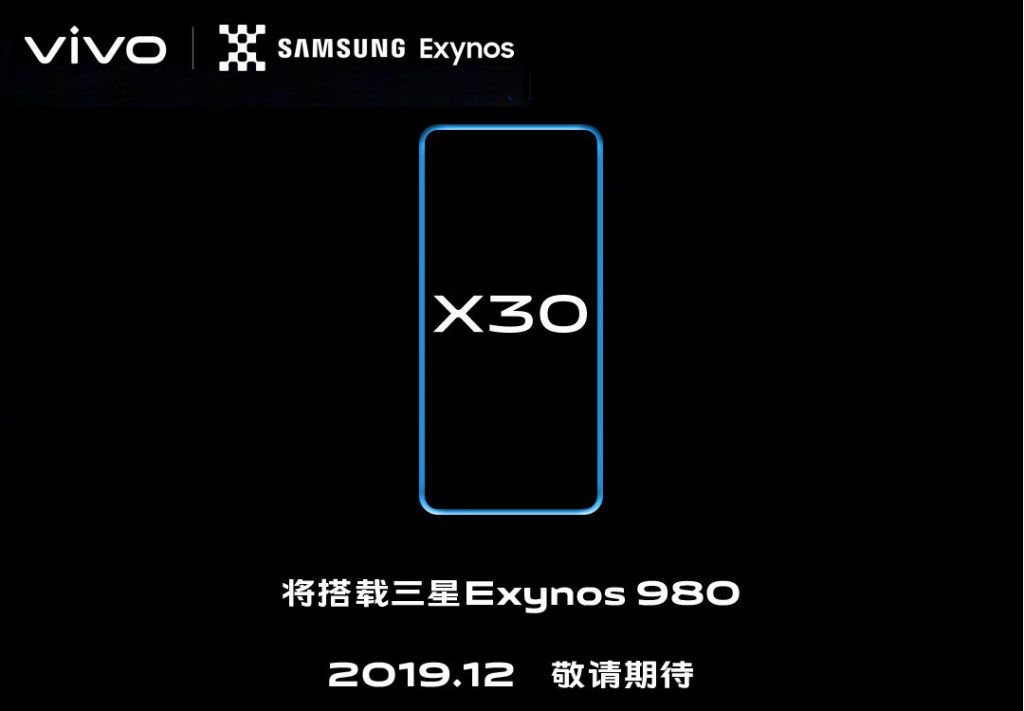 Ahead of its official launch, the Vivo X30 with model number Vivo V1938CT has also been spotted on Geekbench. As per the listing, the phone ships with Android 9 Pie OS topped with JoviOS. Vivo X30 will reportedly be the first device to run on the new JoviOS instead of FuntouchOS. 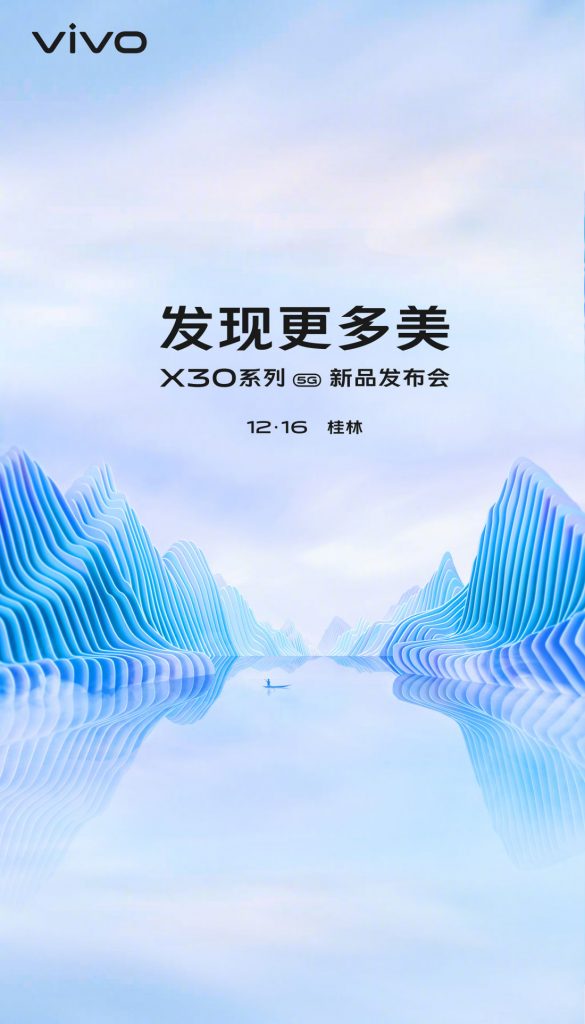 Geekbench also revealed that the device will come with 8GB of RAM and it will be powered by 1.79GHz octa-core processor. The phone has scored 3,095 points in the single-core test and 7,379 points in the multi-core test

The latest teaser revealed that the smartphone will come loaded with a periscope lens, which we have seen in Huawei P30 Pro, Oppo Reno 10X Zoom and more. The periscope camera will allow to zoom up to 60X. The phone will be featuring a quad-camera setup on the back with a 64MP main camera and 60x hybrid zoom. Besides that, the Vivo X30 is also said to be able to capture images that are equivalent to those shot by a 50mm DSLR lens.