Vivo have revealed some teasers that reveals key features of the upcoming smartphone.

Vivo is all set to the launch of a new smartphone, the Vivo X30, pretty soon. Now, the company has revealed some teasers that reveals key features of the upcoming smartphone. 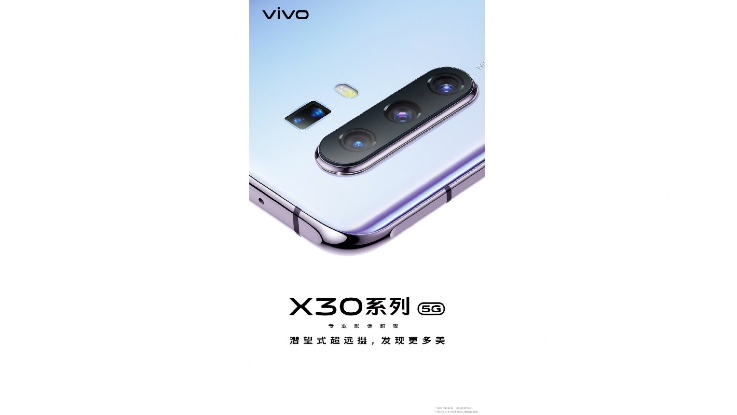 Furthermore, the company has revealed a teaser video that shows the colour options for the upcoming smartphone. As per the teaser, the Vivo X30 will come with three colour options including Coral, Black and new gradient finish. Earlier reports hints that the smartphone will be backed by a Exynos 980 5G chipset.

It is said to feature a 6.5-inch AMOLED display with 90Hz refresh rate. The phone is reported to come with a combination of 64-megapixel primary lens, an 8-megapixel secondary sensor, 13-megapixel sensor and a 2-megapixel shooter. For the front, it will come with 32-megapixel selfie shooter. The smartphone will be backed by a 4500mAh battery along with 22.5W fast charging support.