Vivo V23e appears on Geekbench with MediaTek Helio A22 SoC

Vivo V23e Geekbench benchmark listing has spotted. It has revealed that the upcoming phone will pack Helio A22 SoC. 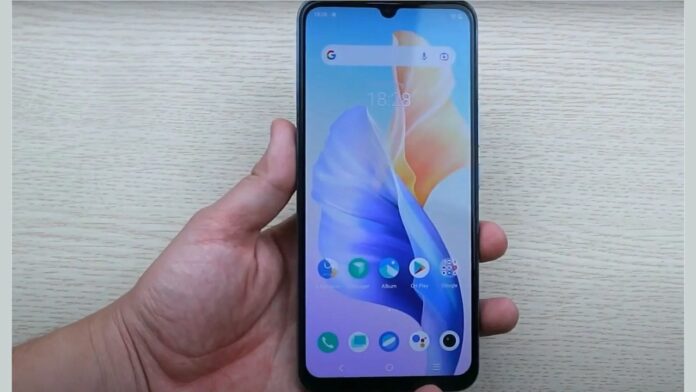 Vivo is expected to launch its new V-series smartphone called the V23e soon in Vietnam. Now ahead of the launch, Vivo V23e Geekbench listing has been spotted.

The Geekbench listing revealed that the Vivo V23e smartphone would be powered by MediaTek Helio A22 chipset. The phone has apperaed with model number vivo V2116 in the listing.

Moving on, the listing reveals that the phone runs on the Android 11 operating system likely with Funtouch OS 12 on top. In addition, the device is loaded with 8GB of RAM. However, there might be more RAM variants when it launches.

In the Geekbench test result, the smartphone scored 473 and 1668 points in the single-core and multi-test, respectively. The listing, however, doesn’t include any other specs of the Vivo V23e.

Vivo V23e will be priced at VND 10 million (roughly Rs. 32,900) in Vietnam, as per a recent leak. The device is said to come in a single Blue colour option.

Vivo V23e will have a waterdrop notch at the top of the display for the front camera. It has a glass back and a plastic frame. The right side features a volume rocker and a power key. On the top, there is a microphone while the bottom features a SIM slot, a microphone, a USB Type-C port, and a speaker grille.

The phone will be equipped with a rectangular-shaped triple-camera setup on the back. The device’s primary camera will house a 64-megapixel sensor, an 8-megapixel secondary sensor, and a 2-megapixel tertiary sensor. For selfies, there will be a 50MP front camera sensor.

In addition, Vivo V23e has been tipped to pack a 4,030mAh battery with 44W fast charging support. It will run Android 11-based Funtouch OS 12 out of the box. The device will lack a 3.5mm audio jack. There will be an under-display fingerprint scanner.