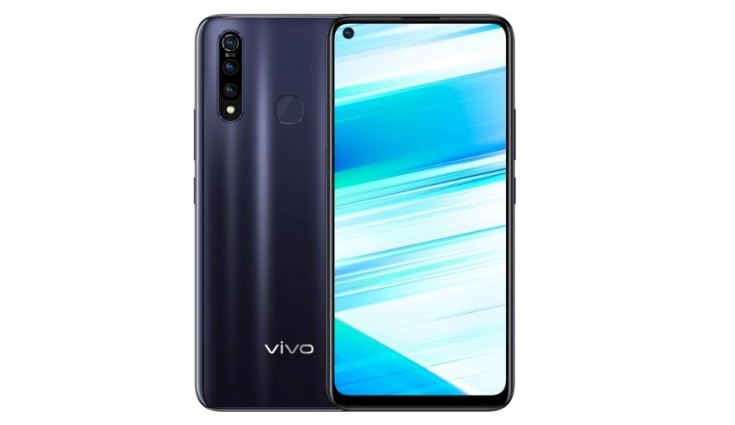 Vivo is all set to launch the second phone after Z1 Pro in India next month i.e September.

Vivo Z1 Pro smartphone was launched in India last month. The smartphone is exclusively available for purchase through Flipkart in the country. Now if a report is to be believed, the company will be launching another Z-series smartphone in the coming month in India.

As per a Twitter user, the Chinese manufacturer is all set to launch the second phone after Z1 Pro in India next month i.e September. The name of the phone is yet to be revealed.

As of now, the company has not officially announced anything about its upcoming smartphone but we expect the company to make some announcement pretty soon. For now, nothing is known about the smartphone.

IndiaToday reports that the upcoming Vivo Z-series smartphone will come with an in-display fingerprint sensor. It is to be noted that Vivo Z1 Pro features fingerprint sensor on the back panel. The phone will come with enhanced specs when compared to the Vivo Z1 Pro. The report further revealed that the upcoming Vivo Z-series phone will be priced under Rs 20,000 in India.

Vivo Z1 Pro features a 6.52-inch Full HD+ display having a screen resolution of 2280 x 1080 pixels and it is powered by a Qualcomm Snapdragon 712 processor with Adreno 616 GPU. The phone has a triple camera setup with a combination of 16-megapixel as primary lens along with an 8-megapixel wide-angle lens and 2-megapixel depth sensor. There’s a 32-megapixel selfie camera on the front which is housed inside the punch-hole display. The Vivo Z1 Pro runs on Android 9.0 Pie with FunTouch OS 9.0 on top and gets its juices from a 5,000mAh battery with 18W fast charging support.

Meanwhile, Vivo is all set to launch six new U-series smartphones for both online and offline channels in India ahead of the festive season. Nipun Marya, Director – Brand Strategy, Vivo India, in a statement to Economic Times said, “We know the upcoming festive season is going to be exciting. We started widening product portfolio…. going into the festive season; we will easily have six new products.” The new series will be launched in the price range of Rs 10,000-Rs 20,000 to compete with other popular handset players like Xiaomi, Oppo and Realme.