The upcoming Vivo smartphone which should supposedly be called the Vivo S7t has been leaked with full specifications.

The upcoming Vivo S7t smartphone launch is getting closer by the day and we now have full specifications of the device in our hands. The smartphone has already appeared on China’s 3C website and in a Google Play Console listing.

This time, the device has made a brief appearance on China’s telecom website, revealing all the specifics in detail. The specifics include a render, specifications and even the price tag which should be CNY 2,898 (approx Rs 32,700). 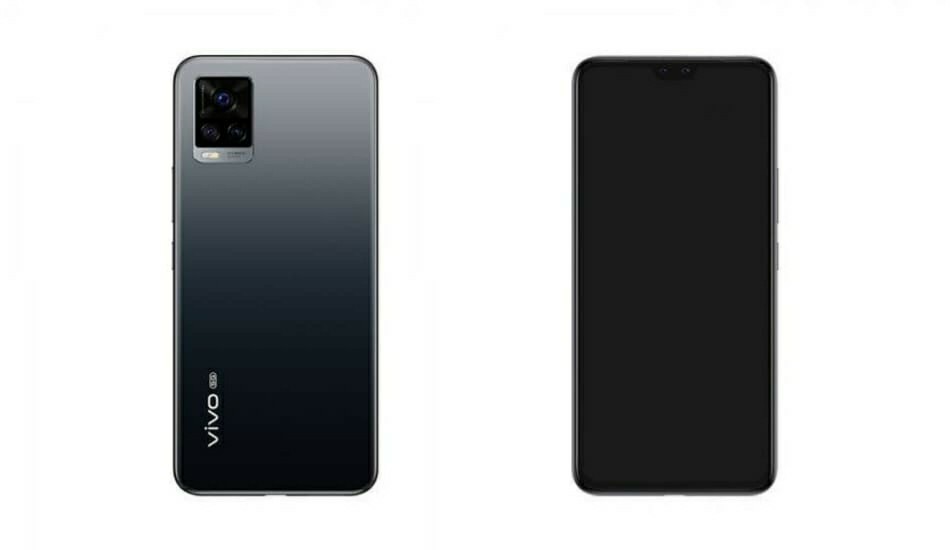 The Vivo S7t will sport a 6.44-inch FHD OLED display with a resolution 1080 x 2400 pixels with a fingerprint reader underneath. The device will be powered by the MediaTek Dimensity 820 chipset as also revealed earlier through another listing.

It will be paired with 8GB of RAM along with 128GB of storage. The optics on the rear include a 64MP primary sensor paired with an 8MP ultra-wide-angle sensor and a 2MP depth sensor. On the front, the device has a dual camera setup with a 44MP primary selfie shooter coupled with a 8MP ultrawide angle shooter.

The Vivo S7t will be backed by a 4000mAh battery that can be charged with up to speeds of 33W. And the device will run on Android 11 out-of-the-box.

The colour options for the device will include Black and Monet. While there’s no official launch date for the device yet, we expect Vivo to unveil it soon considering how the device has been listed on China Telecom and even JD.com