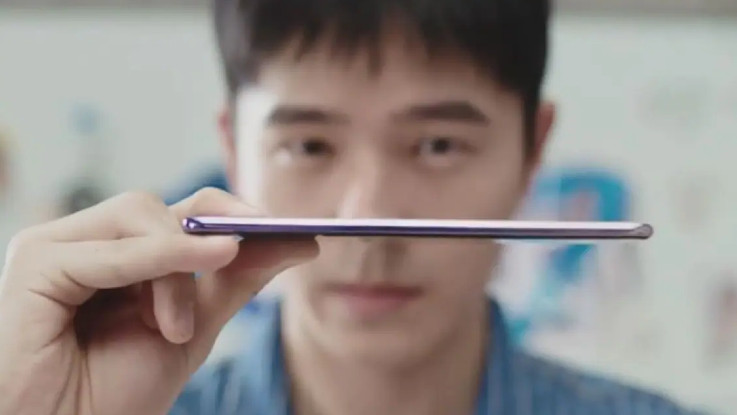 The brand has revealed that it will introduce Vivo S7 5G smartphone in the country on August 3.

Vivo confirmed this development on its official Weibo handle. The company has also posted a teaser of the upcoming smartphone that reveals a sleek design language. The front and back panel has not been shown in the video, but it is expected to feature dual-selfie camera.

Coming to the leaked specifications, the Vivo S7 5G is reported to come with a 6.4-inch Full HD+ AMOLED display. It will be powered by a Qualcomm Snapdragon 765 processor along with Adreno 620 GPU.