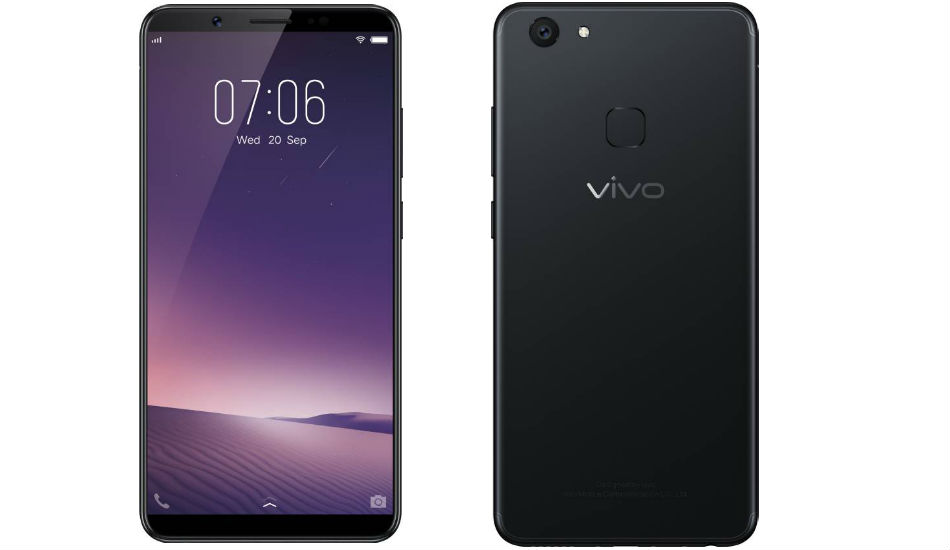 Does the Vivo V7+ actually sport a 24-megapixel front-facing camera?

According to a report, Vivo is lying about the “revolutionary 24-megapixel selfie camera”. The blog backs the claims with some supporting facts as well.

To start with, the Vivo V7+ is powered by the latest Qualcomm Snapdragon 450 chipset, which Qualcomm claims to support up to 13-megapixel dual cameras or up to 21-megapixel single camera setup. “The Snapdragon 450 is the first in the 400-tier to support real-time Bokeh (Live Bokeh) effects. It is also designed to improve on previous generations by including support for enhanced dual camera at 13+13MP, or single camera support up to 21MP; hybrid autofocus; and 1080p video capture and playback at up to 60fps, enabling slow motion capture,” Qualcomm said in a press release on the chipset.

This clearly raises many eyebrows about Vivo’s claims of adding a 24-megapixel selfie camera in the V7+. We reached out to Vivo for a clarification and the brand has said that V7+ “is indeed capable of shooting 24MP photos.”

“We appreciate your interest in Vivo and our products. Vivo would like to reiterate that the new Vivo V7+ front camera sensor is indeed capable of shooting 24MP photos. The Qualcomm website will be updated shortly to include support of this specification. We always guarantee the authenticity of our information, as well as our dedication to innovation and our consumers,” the company said in an email statement.

However, at the time of writing, the Qualcomm Snapdragon 450 page has not been updated and it still shows that it can support up to 13-megapixel dual cameras or up to 21-megapixel single camera. Coming to the report, it further shared a screenshot of a benchmarking app, which reveals that the front camera sports a 19.7-megapixel sensor. The report further claims that the same result was found in other apps as well. This would be interesting to see whether the smartphone does sport a 24-megapixel front camera or not. We suggest you stay tuned with us for latest developments on the same.