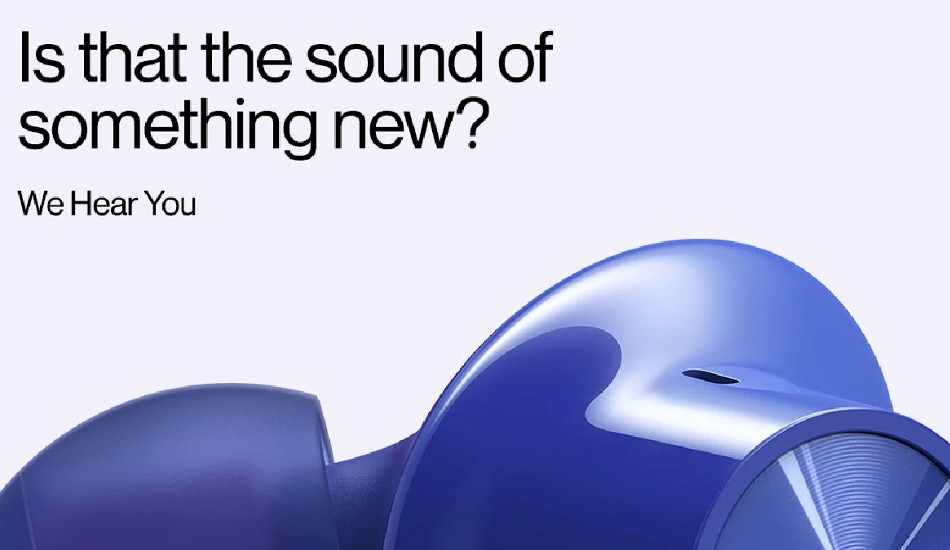 The OnePlus Bullets Wireless Z will have Warp Charge support to offer up to 20 hours of battery life on a single charge.

OnePlus India Twitter handle showcases the new earbuds along with silicone ear-tips. Further, they feature a glossy finish as the teaser shows a blue-ish finish on the earphones.

The tweet reads, “Got something up our zleeves”. The tweet carries an image of a wireless earphone, blue in colour with the caption, “is that the sound of something new?”

The new pair of earbuds will arrive as an upgrade to the Bullets Wireless 2 launched last year. They are said to have Warp Charge support to offer up to 20 hours of battery life on a single charge while a 10-minute charge of the earphones will provide up to 10 hours of use. To recall, OnePlus Bullet Wireless 2 can offer a total of 14 hours of audio playback on a single charge.

The Bullets Wireless Z is also said to be IP55 certified for protection which means it will be protected against dust and water splashes for 5-10 minutes. Also, the wireless earphones will feature Bluetooth latency of just 110ms and come in four colours – Blue, Green, Black and White.