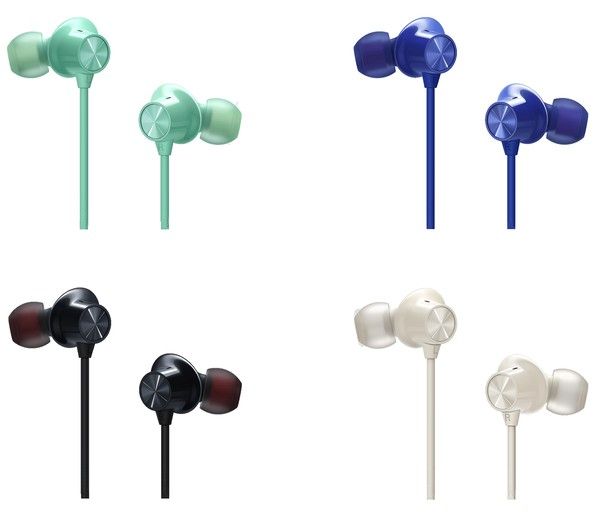 OnePlus Bullets Wireless Z is also said to be IP55 certified for protection which means it will be protected against dust and water splashes for 5-10 minutes.

OnePlus is all set to launch the OnePlus 8 Series including OnePlus 8 and OnePlus 8 Pro in an online event on April 14. Now the company is also said to launch the Bullets Wireless Z earphones soon.

Additionally, PriceBaba reports that the earphones will offer up to 20 hours of battery life on a single charge while a 10-minute charge of the earphones will provide up to 10 hours of use. To recall, OnePlus Bullet Wireless 2 can offer a total of 14 hours of audio playback on a single charge. Designwise, Bullet Wireless Z is said to have a neckband design like its predecessors, the OnePlus Bullets Wireless and Bullets Wireless 2.

The Bullets Wireless Z is also said to be IP55 certified for protection which means it will be protected against dust and water splashes for 5-10 minutes. Also, the wireless earphones will feature Bluetooth latency of just 110ms which is much better than the 144ms latency on Apple’s AirPods Pro.

The upcoming Bullets Wireless Z is expected to come in black, white, blue, and green colours. The exact launch details are unknown but they might be revealed alongside the OnePlus 8-series phones launching on April 14.