UM Renegade Thor launching in India: Here’s all about this electric cruiser 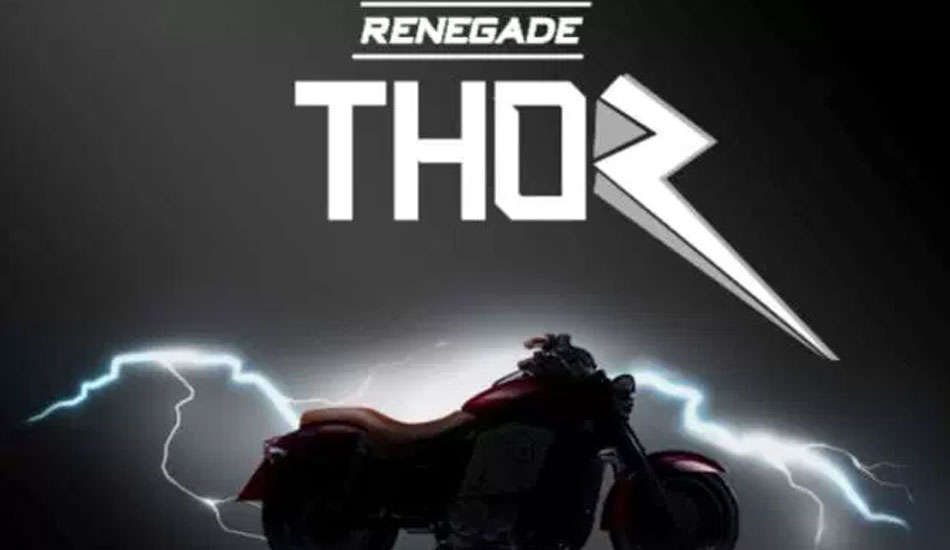 UM is expected to reveal its price, specification and other details during the auto expo itself.

United Motorcycles, which is best known for its Renegade series of cruisers, has announced that it will launch a new cruiser in the Indian market at the Auto Expo. UM has meanwhile issued a teaser of the upcoming cruiser which is named as Renegade Thor.

The highlight of the cruiser is that it is an electric one and it will be India’s first ever electric cruiser.

Announcing this, Rajeev Mishra, CEO, UM Lohia Two Wheelers said, “We are very excited to be a part of the Auto Expo 2018 and are confident that the visitors will be thrilled by the UM range of Motorcycles showcased at our stand. We will also be unveiling the world’s first electric geared high- speed cruiser at the Auto Expo.”

UM is expected to reveal its price, specification and other details during the auto expo itself.

Recently touring has caught the attention of the young generation in India that has attracted many foreign bike makers to Indin shores. The new electric cruiser will be the center of attraction of this touring community for sure who would like to know how an electric vehicle can be used for long distance biking.

The Auto Expo is set to be held in Greater Noida from 9th to 14th February this year wherein many more car and two-wheeler makers will showcase their new and future concept products.