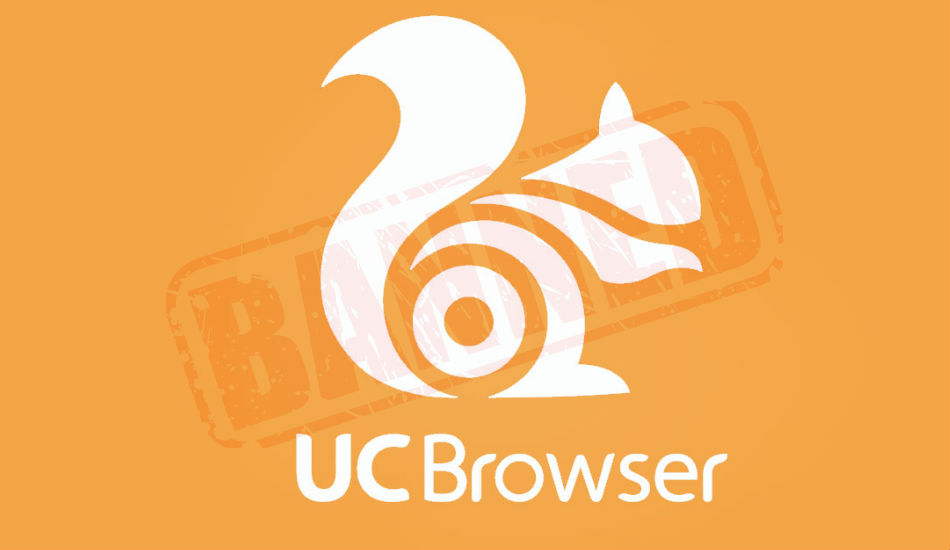 UC Browser is widely popular in India and it is considered as a popular alternative to Google Chrome.

Alibaba-owned UC Browser has mysteriously vanished from the Play Store. The app, which is particularly popular in India, has been delisted from the app store for misleading and unhealthy promotions.

The browser disappearance was first spotted on Reddit (via Android Authority) and users have an interesting theory regarding it. The step is in line with a previous report that suggested UC Browser was stealing user sensitive data and sending it back to remote servers in China without user’s consent.

A top official in the Ministry of Electronics and Information Technology in August said that the brand if found guilty of stealing data, the company may be banned in the country. However, there is no official statement from both Google and UC Web on the situation.

Meanwhile, a user who claims to be working for UC Browser says that the ban is temporary. The user mentions that the browser has been temporarily removed from the Play Store for 30 days because it used ‘misleading’ and ‘unhealthy’ methods of promotion to increase the number of installs.

UC Browser is widely popular in India and it is considered as a popular alternative to Google Chrome. The browser is second most used web browser after Google Chrome and it accounted a market share of around 50 percent, according to a report by Stat-Counter in June 2017. UC Web claims that it has up to 100 million total monthly active users in India. There is certainly more to this story. So, stay tuned to us for more updates.