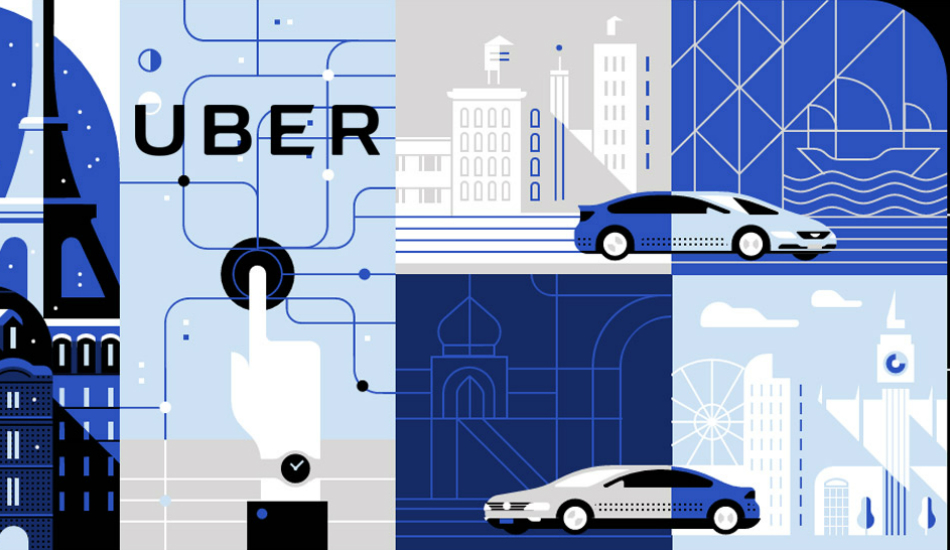 The move comes in collaboration with several government agencies in India with an aim to help authorities and urban planners manage infrastructure and traffic mobility more efficiently. The service has been rolled out in Hyderabad, Mumbai, Bengaluru, and Delhi.

Taxi-hailing app Uber has joined hands with government agencies to roll out a ‘Movement’ service that makes use of anonymized and aggregated data from uber rides to provide traffic related insights. The move comes as a way to help lawmakers and authorities to plan infrastructure, mobility and traffic management in an efficient way across India. The tool has already been rolled out in Hyderabad, Bengaluru, Mumbai, and Delhi out of the 31 cities that Uber operates in the country.

Uber Movement will show travel insights through the time as users will be able to switch from over months and days in the past and look for the average commuting times and transport patterns. The tool will be available free of cost and currently lists 12 cities across 5 countries where Uber has generated several points of data over a period of a few years.

The insights may include the fluctuating traffic flow during different times over the course of a day or a week keeping into account the festive seasons. Not only would this help civic authorities and policymakers plan a city’s infrastructure, the data could prove to be useful for traffic police and researchers who’re studying the effects of pollution and traffic for a permanent solution.

As part of the launch of their new product in India, Uber’s Senior Director for Public Policy and Government Relations, Asia Pacific said “The issue of congestion is becoming alarming across most cities in India. …we have been able to gather large amounts of traffic data for several key metros in India. Uber Movement can help driver data-driven policymaking and provide the much-needed impetus to academia, urban planners, civic authorities and government officials”.