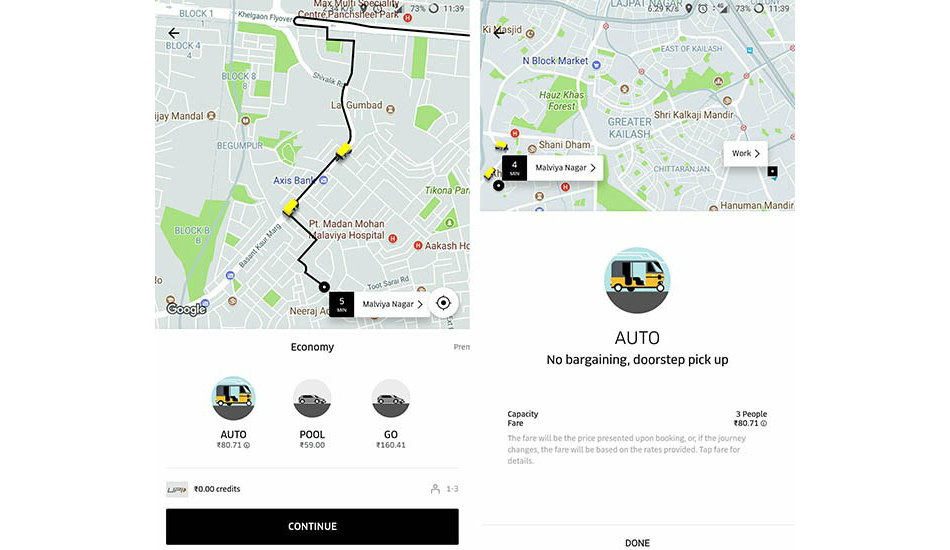 The service makes its way to Delhi two years after the company stopped its auto-rickshaw haling service that was introduced as an experimental service.

Uber India is recommencing its Auto service in Delhi, nearly two years after shutting down the service back in March 2016. In a move to rival Ola’s auto-rickshaw service, Uber is now extending its UberAUTO operations to New Delhi after having launched in Pune and Bengaluru earlier this year.

Uber said in a blog post that it looks forward to seeing how the ecosystem has changed in the course of these two years and revealed that the Uber Auto service will be made available in South and Central Delhi of Delhi NCR. The booking isn’t limited to these areas alone as users will be able to book a ride for areas outside these regions, if needed. 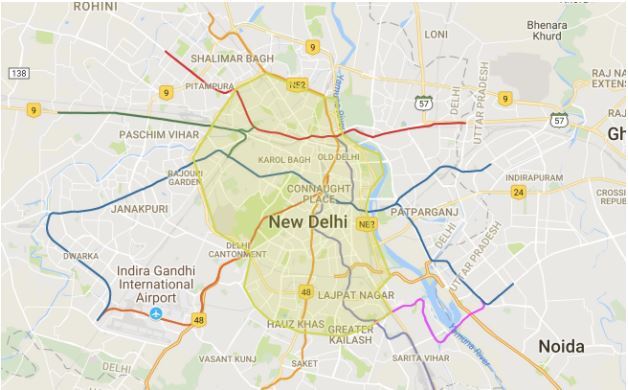 Having witnessed Ola fly past glory with its own auto-hailing service, Uber has acknowledged the importance of Uber Auto for the company and now looks to go head-to-head with its Indian counterpart. The Auto service will let a maximum of three riders in a single booking with a minimum fare of Rs 29 for the first 4 km, which includes a pickup charge of Rs 12. Users will be charged Rs 8 per kilometer after the first 4-kilometer limit. As part of its inaugural offer, the company is waiving off its pickup charge for the course of this month.

In terms of payment, commuters using Uber Auto will be able to pay for the ride through cash, card, PayTM or UPI. At this moment, users will be able to request for an Uber Auto in Central and South Delhi with an option to be dropped at a location of their choice.

Ola recently struck a deal with Indian Railway Catering and Tourism Corporation Ltd (IRCTC) to provide an easy way of commute for railway passengers. The company launched its six-month project to expand the reach of its taxi service and provide passengers travelling by trains a solution to pre-book cabs upon reaching their destination.