Netflix is working on a livestreaming service option for stand-up specials and other content. The feature is in early stages of development. 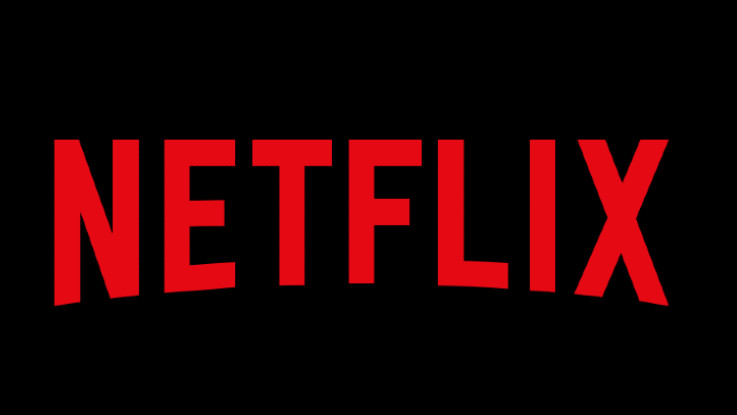 As per a Deadline report, Netflix is developing ways to livestream upcoming reality shows and stand-up specials. Netflix could livestream events like Selling Sunset’s and allow live voting for competitive shows if it supported livestreams. Netflix might potentially stream live comedy specials.

The report said that Netflix’s upcoming live-streaming feature is in the early stages of development at the moment. Once implemented, the feature will allow Netflix to ask its viewers for live voting for competition series and talent hunt shows.

In addition, the report also tells us that Netflix could use it to conduct live voting for competition series and talent contests, including Dance 100 from The Circle producer Studio Lambert.

ALSO READ: Ads might be coming to Netflix soon

To recall, Netflix held Netflix Is a Joke Fest, company’s first live comedy festival in Los Angeles earlier this year. The festival featured around 300 stand-up performances from Dave Chappelle, Larry David and Pete Davidson. Netflix plans to air some of the shows from the event later this month and June. With the livestreaming feature, users will get the option to watch the event from their homes if Netflix brings back Netflix Is a Joke Fest next year.

There’s no timeline and insiders advise that it is still early days for the live roll-out. The reprt says that a small group within Netflix is in the preliminary stages of developing the product.