Twitter’s recently acquired short video sharing service, Vine has pushed an update for its official iOS app. The update apparently came after the app was pulled into a controversy for pornographic videos. The Vine App has been updated to the version 1.0.5 along with new 17+ rating and couple of new features.

The new Vine App version 1.0.5 update brings capability to share the videos by tapping on the “…” button over the Twitter and Facebook social network. Of course, that is the way one can pull in more friends to the Vine social network. 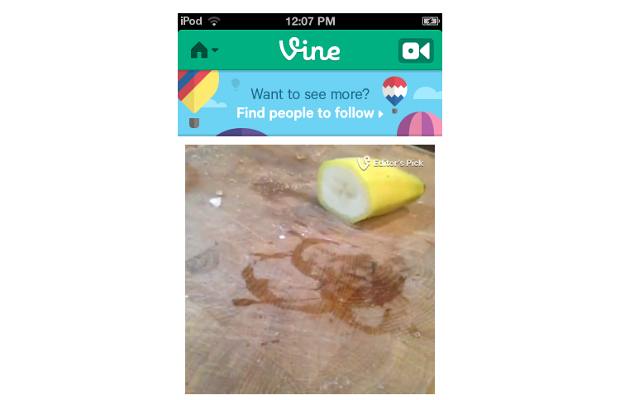 With the bombardment of the obscene content on Vine streams, users get an option to report the profile for abuse. There is a “…” button on the top right of the profile page to choose the option for blocking or reporting a profile. 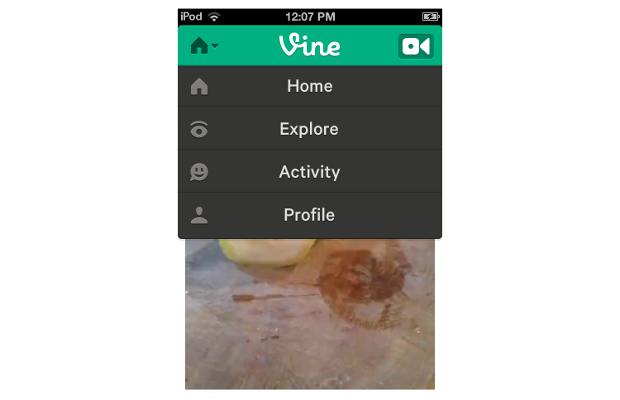 The issues related to black screen post uploading videos has been fixed and also several bug fixes are added under the hood.

Download the updated Vine App from the Apple App store.