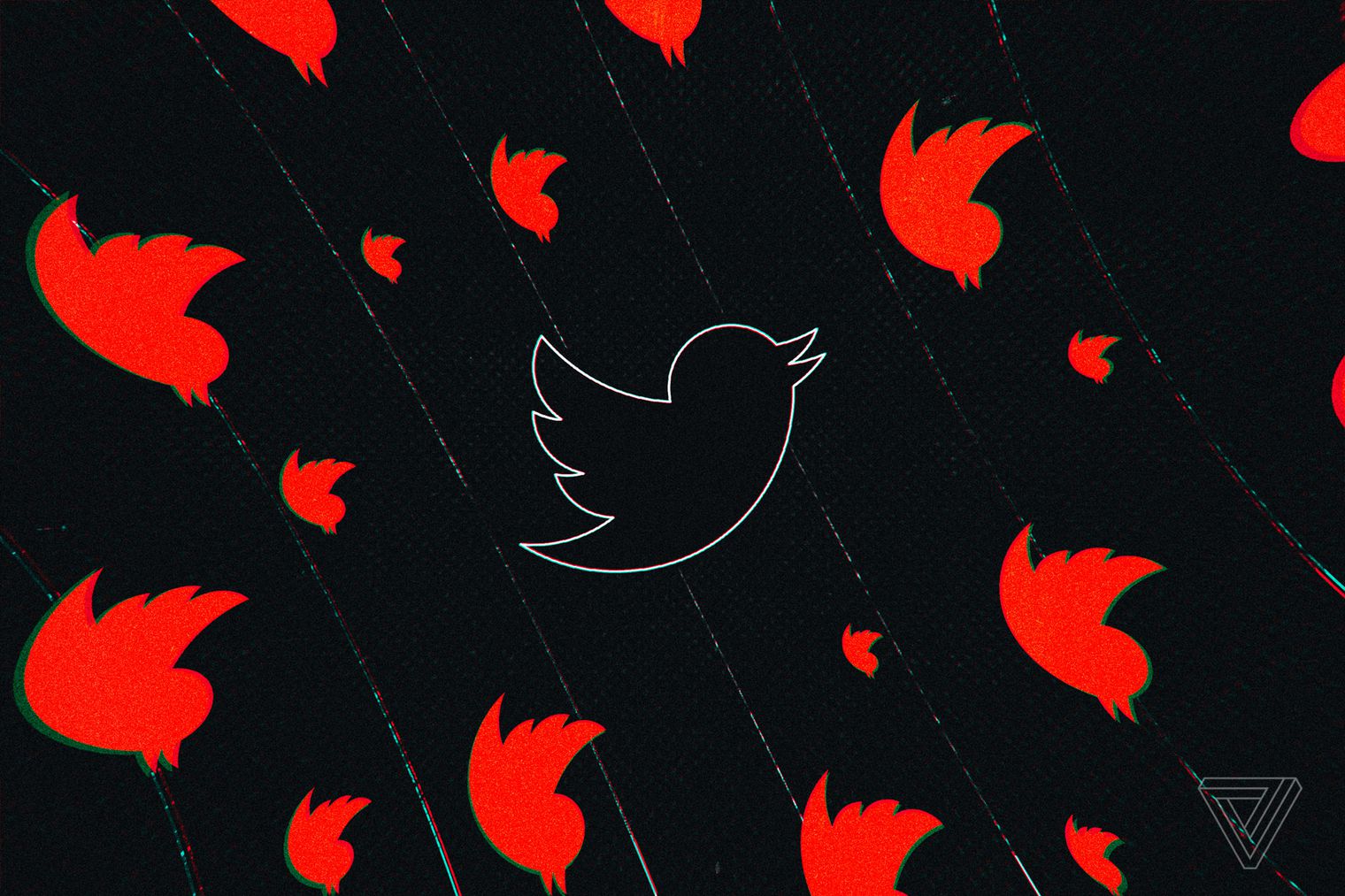 The setting still exists but Twitter has removed your control over “mobile app advertising measurements.” Disabling that setting now will stop the sharing of other information like your interests.Other Twitter privacy settings, like disabling web tracking, are still available. Twitter while sharing this data, won’t reveal your name, email, phone number or username.

According to Twitter “Twitter shares certain non-public personal information with certain digital advertising platforms to help measure and optimize the effectiveness of our efforts to market Twitter on those platforms. This information can include IP address and mobile device advertising identifiers for devices that open or log in to Twitter’s mobile apps”.

The data essentially helps in identifying the efficiency of the ads displayed. This also financially helps twitter and allowing it to exist as a free service.

It should be noted that this mobile ad data will still be kept private for Twitter users in the European Union, the European Free Trade Association, and the United Kingdom. They will have an option for opting into sharing the information should they wish to let Twitter share more information about them.Privacy on social media apps has become paramount in recent times with thousands of people using them. Your data on these apps is sensitive and can be manipulated and be misused.

This change was alerted via a pop up when users opened the app starting around 11 AM ET on 8thApril.

What does it mean for users?

The data share is indeed non-public and might pose some privacy-related concerns, however, the data if twitter is to be believed, does not contain any specifics regarding your identity but that again must be taken with a grain of salt as big companies like Facebook have also faced privacy and user data-related issues.