Twitter Spaces announces what it’s working on, anyone with 600 or more followers getting the ability to host Spaces 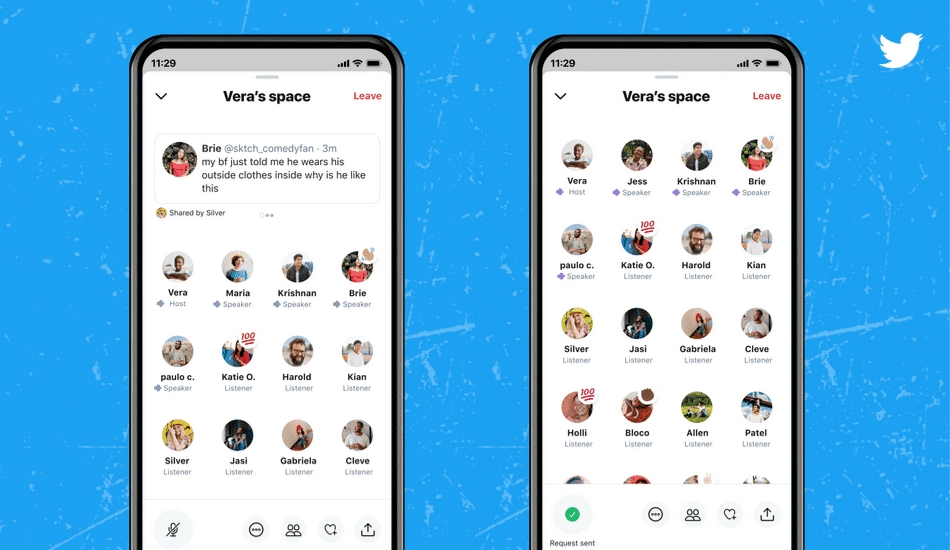 Twitter Spaces, the strongest competition to Clubhouse, has now announced what it has been working on for the future updates along with providing the ability to anyone with 600 or more followers to host a Space

Twitter has been consistently pushing updates to its Twitter Audio Spaces service to compete with Clubhouse and other similar apps. And now, the company has announced a wider rollout of the feature and says that anyone on Twitter with 600 or more followers can now host their own Spaces.

Twitter says it settled on the number 600 based on the feedback from the people and as per which these accounts are likely to have a good experience hosting because of their existing audience. Twitter Spaces has been a place where you can sit and have a chat with the people that are interested in the same topic in which you are. The functionality is more or less similar to what Clubhouse has since the beginning. 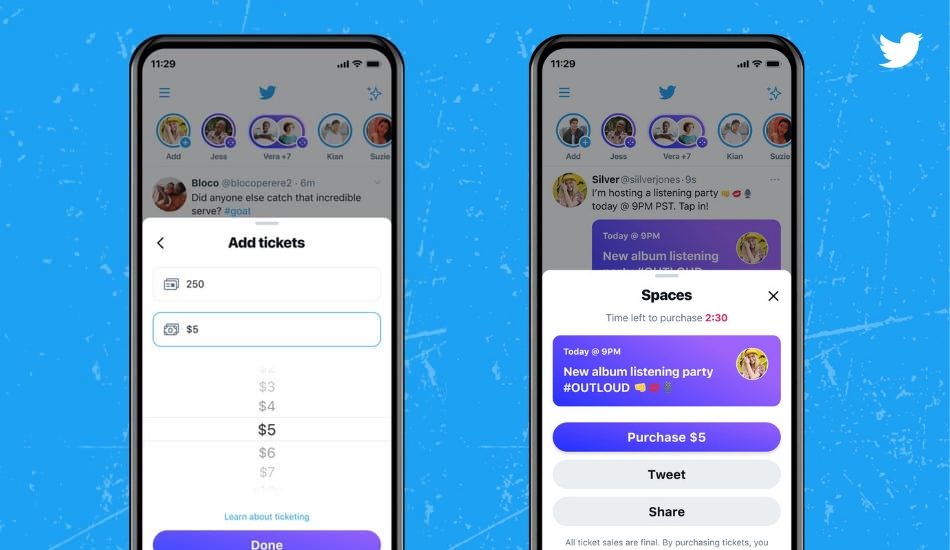 Twitter also unveiled a few features its been working on for Spaces for an even smoother experience. It says it will soon bring Ticketed Spaces where the hosts of the spaces will be rewarded for the experiences they create and for listeners to have exclusive access to the convos they care about most. It will soon begin a small test of ticketed Spaces with a small group where hosts can set ticket prices and quantity. 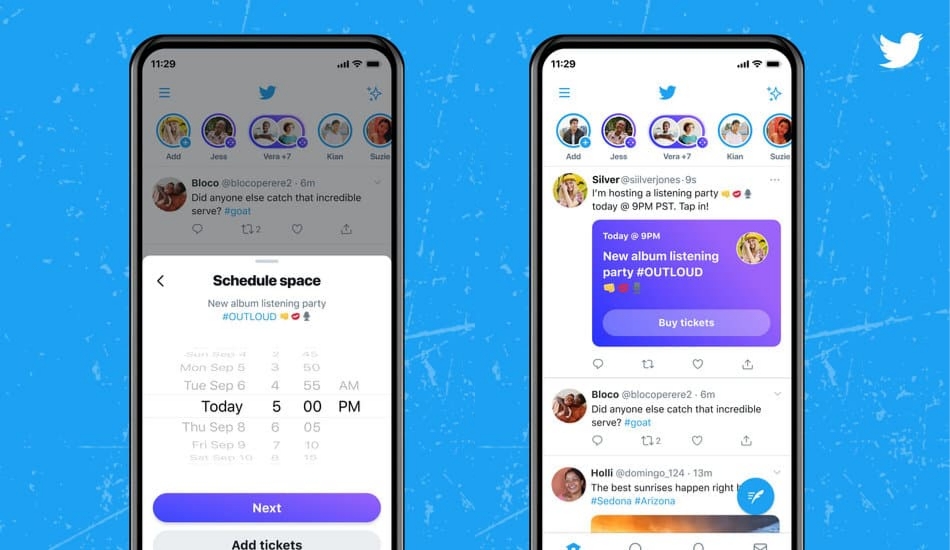 The next feature arriving is co-hosting where you’ll have the ability to choose up to two other people to manage participants and info about the Space, such as the title and description. The next one is called Scheduling with the help of which you will be able to schedule a Space and the audience can sign up to get notified when it begins.

Things don’t end here as Twitter is also working on more block labels and warnings, along with improved captions. Twitter is determined towards making Spaces the only platform you look for, for a group audio chat with random people. Even Clubhouse has now started a ‘rough’ android beta with a small number of users so it can capture the audience not only on iOS, but on Android as well.