Twitter erroneously shows J&K as a part of China 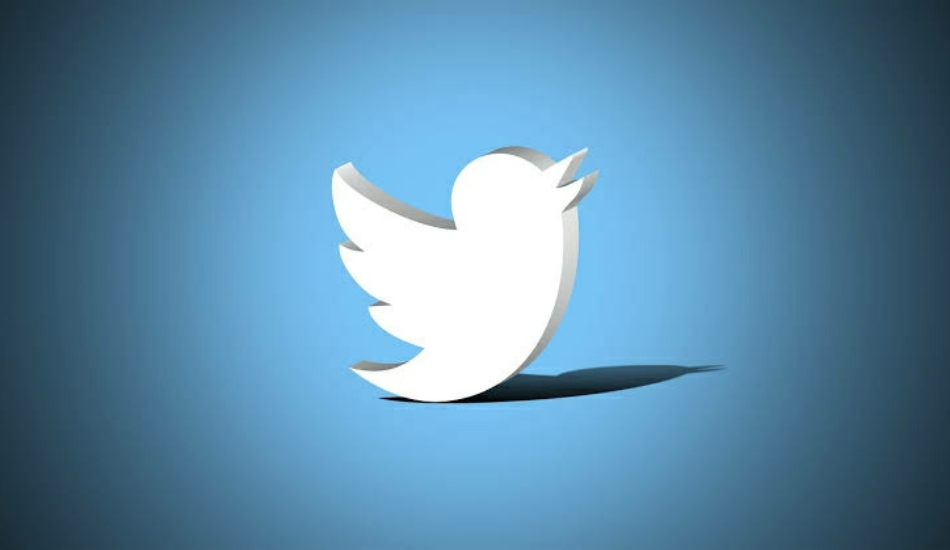 Twitter recently showed J&K as a part of China as the security analyst, Nitin Gokhale tags his location during a live session on Twitter and notices the mistake.

Twitter has become a part of a major controversy in India as it shows Jammu and Kashmir as a part of People’s Republic Of China. The mistake was brought to light by National Security Analyst, Nitin Gokhale who went live on Twitter from Leh’s War Memorial.

When he tagged his location as Hall Of Fame, Twitter showed Jammu and Kashmir as a part of China.

“Twitter folks, I just did a live from Hall of Fame. Giving Hall of Fame as the location and guess what it is saying Jammu & Kashmir, People’s Republic of China! Are you guys nuts?” Gokhale wrote on his verified handle on Twitter.

In reply to this tweet, Kanchan Gupta of Observer Research Foundation, asked “So @Twitter has decided to reconfigure geography and declare Jammu & Kashmir as part of People’s Republic of #China. If this is not a violation of #India laws, what is? Citizens of India have been punished for far less. But US Big Tech is above the law?” while tagging IT minister @rsprasad.

After the controversy erupted, many people have tried to go live by tagging in the same location as Leh’s War Memorial and every person got the identical result where J&K was showed as a part of China.

As per lehladakhindia.com, the official tourism website for the region,“Hall of Fame is a museum constructed by the Indian Army in memory of the brave Indian soldiers who laid down their lives defending the motherland in the Indo-Pak wars. The Hall of Fame museum is located on the Leh-Kargil Road, about 4km from the city of Leh”.