Twitter now has a new CEO who is from India and his name is Parag Agrawal. Parag is a Stanford Graduate and has a degree in Computer Science. 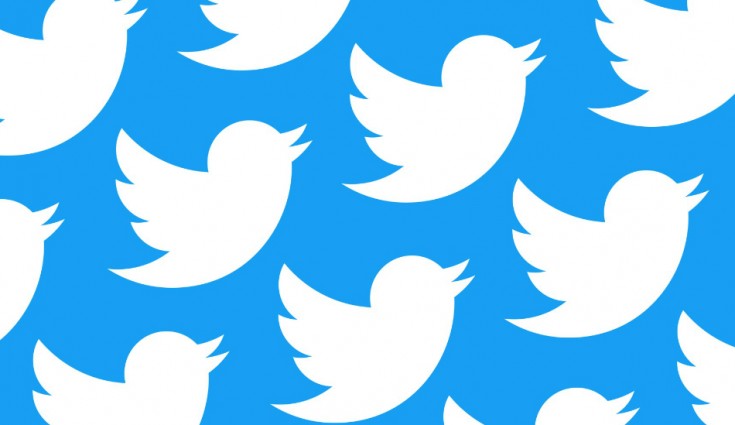 Twitter, the social media app now has a new CEO who is from India. His name is Parag Agrawal and he succeeds Jack Dorsey as the new CEO of the social media giant. The announcement was made yesterday and since then, a lot of people have been congratulating Agrawal for being promoted as the Chief Executive Officer of one of the largest microblogging websites. To know some more of his history and Dorsey’s role at Twitter, read on.

Jack Dorsey: Who was he?

Jack Patrick Dorsey is an American technological entrepreneur and philanthropist who is the co-founder and now, the former CEO of Twitter. Dorsey co-founded Twitter back in 2006 and after switching between a lot of positions, on October 5, 2015 he was named as the permanent CEO and since then the man had been handling the role until yesterday.

Dorsey, along with co-founder Jim McKelvey, also developed a small business platform to accept debit and credit card payments on a mobile device called Square, released in May 2010. Jack has also been serving as the CEO at Square.

“I’ve decided to leave Twitter because I believe the company is ready to move on from its founders. My trust in Parag as Twitter’s CEO is deep. His work over the past 10 years has been transformational. I’m deeply grateful for his skill, heart, and soul. It’s his time to lead,” said Dorsey. Dorsey will remain a member of the Board until his term expires at the 2022 meeting of stockholders, he informed.

Talking about the new CEO, we now have Parag Agrawal that will be handling the operations at Twitter. Agrawal joined Twitter as a software engineer and has been with the company for over a decade. He was appointed as chief technology officer of the company in October 2017.

Since December 2019, Parag has also been working on Project Bluesky. The project consists of independent team of open source architects, engineers and designers to handle and prevent abusive and misleading information on Twitter. Before joining Twitter, Agrawal worked at Microsoft, Yahoo, and AT&T Labs in their research units, as per his LinkedIn profile.

At Twitter, Agrawal became the company’s first ‘Distinguished Engineer’ because of his work on revenue and consumer engineering. His work also had a considerable impact on the company on re-accelerating audience growth in 2016 and 2017.

Agarwal joins other big CEO’s including Google CEO Sundar Pichai and Microsoft CEO Satya Nadella who are from India. “I want to thank the Board for their confidence in my leadership and Jack for his continued mentorship, support, and partnership. I look forward to building on everything we have accomplished under Jack’s leadership and I am incredibly energised by the opportunities ahead”, said Parag Agrawal in a prepared statement.