The official Twitter for Android app gets new expandable tweets and better push notifications through a new update.

The micro-blogging social network service Twitter has pushed a significant update for its official app for the Google Android platform. The new Twitter for Android app brings new set of features such as expanded tweets, push notifications for the tweets, tappable avatars, and several other improvements. These exact set of features are reportedly to be introduced for an upcoming update for the Twitter for iPhone app. 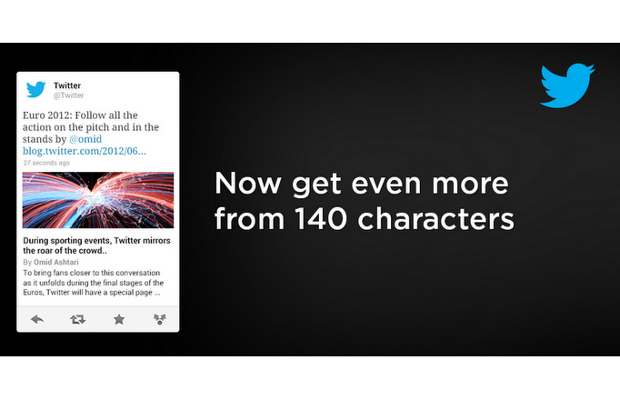 The new Twitter for Android app brings the expandable tweets that will let the user check the content in the tweet – links, photos and videos from the partnered sites. Of course, this feature is being rolled out gradually so will not be available to every Twitter for Android users right now. With this new Expandable Tweets feature, you won’t have to leave the app for opening another app/web browser to check out the link/photo/video in any update. 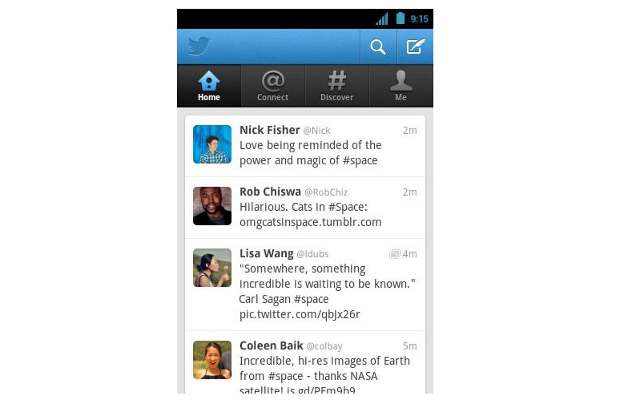 The new push notifications improvement now notifies you whenever there is a new tweet or retweets from the users you follow. Also now the avatars will directly lead you to the user profiles and all you have to do is simply tap on them.

Twitter app for Android also brings several bug fixes and performance improvements under the hood. Get the new Twitter for Android app from Google Play Store for free.