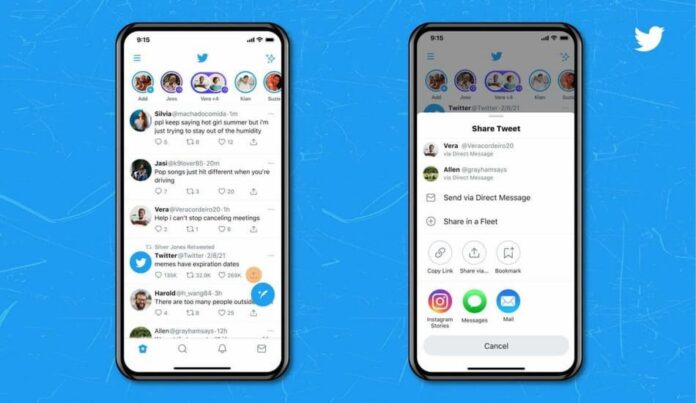 You can now place this tweet wherever you want to, on the screen and add more elements to the story draft created when you share the tweet to the Instagram story. These elements include custom messages, stickers, GIFs, etc., much like how you normally add elements to a story.

Also, the feature is currently only rolling out for iOS users, while there’s no sign regarding when it could arrive on Android. Currently, Android users can instead only share tweet links in Instagram DMs. However, the new feature is welcomed as it will now help users skip the whole process of capturing a screenshot and sharing it to Instagram.