Trubeats Free Spirit comes with a back band and circumaural ear cushions. It is said to be compatible with all smartphones, tablets, MP3 players, and laptops as it has a 3.5 mm jack. It has a 1.2 meter wire and a remote to control music and calls. It is priced at Rs 1995. 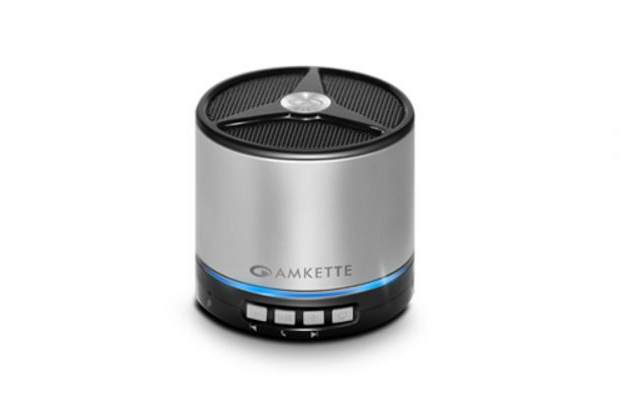 The Trubeats Slix is a Bluetooth stereo headphone with angled ear buds. This Bluetooth 2.1 based headphone has a range of around 10 meter and is priced at Rs 3195. The Slix comes with a 150 mAh Li-Ion battery that said to provide around 5 hours of back up and 100 hours of standby. Available in red and black, the Trubeats Slix can be fully charged in around 3 hours. 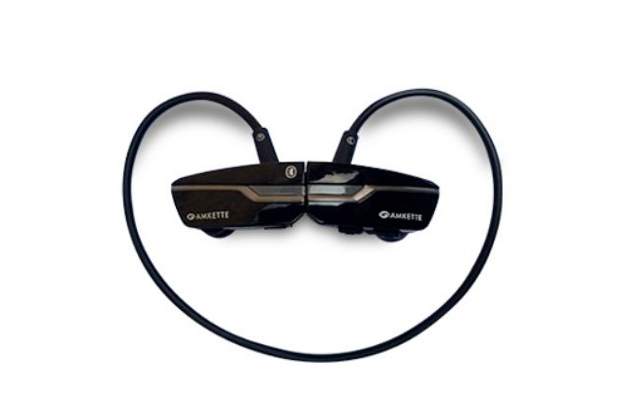 Trubeats Metal, as the name suggests, is built with a metal alloy drum that claims to produce “loudest sound from possible the smallest spaceâ€. The Bluetooth 2.1 enabled speaker has a built in mic that said to deliver clear sound for both party and calls. It is priced at Rs 2995 and has loudspeaker output of 3W.