Here’s the list of all the tech conferences that have been cancelled due to COVID-19 outbreak.

Coronavirus is spreading like a wildfire around the globe. The outbreak that was first reported from Wuhan, China, is now spreading around the globe. So, keeping this in mind and in order to protect people and employees, multiple tech companies like Facebook, Google, Microsoft, Adobe and more have announced that they will cancel various upcoming conferences due to the worldwide spread of coronavirus. Here’s the list of all the tech conferences that have been cancelled due to COVID-19 outbreak. 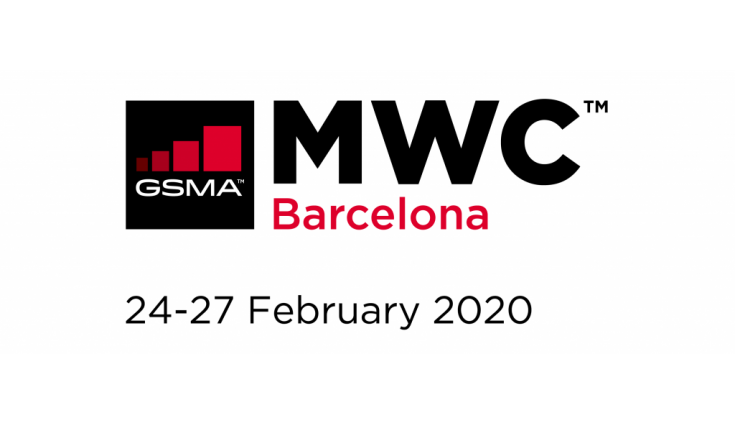 Mobile World Conference (MWC) was the first large-scale event that was cancelled due to coronavirus concerns. Multiple brands like Facebook, MediaTek, Intel, Amazon, Cisco, LG, Sony, Nokia, HTC and more announced that they will not attend the annual trade show. This lead to the GSMA, the body that organises the event, to cancel the event.

Interestingly, this is for the first time GSMA has cancelled the annual trade show since its first edition. John Hoffman, the CEO of organiser GSMA in a statement said: "The GSMA has cancelled MWC Barcelona 2020 because the global concern regarding the coronavirus outbreak, travel concern and other circumstances, make it impossible for the GSMA to hold the event.” The body revealed that it is looking forward to hosting the MWC 2021 event. 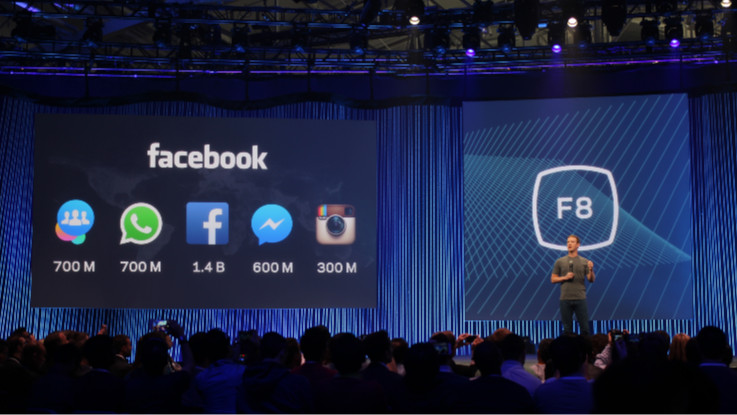 “This was a tough call to make -- F8 is an incredibly important event for Facebook and it’s one of our favourite ways to celebrate all of you from around the world -- but we need to prioritize the health and safety of our developer partners, employees and everyone who helps put F8 on,” the company said in a statement. Facebook further revealed that it is planning other ways to get together through a combination of locally-hosted events, video and Livestream. The company will share additional details for its plans for the F8 developer conference in the coming weeks. 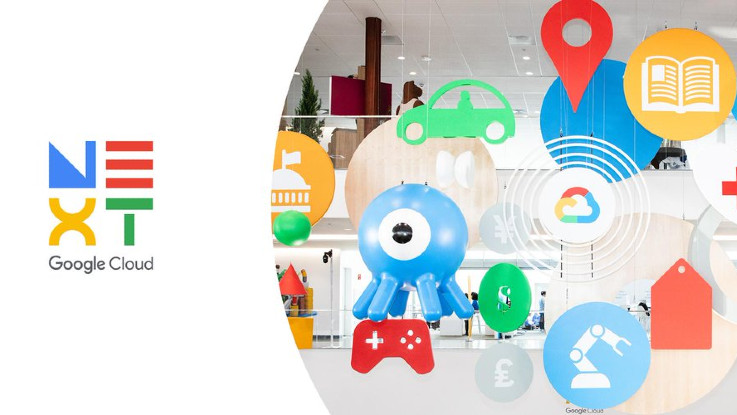 The company will provide streamed keynotes, breakout sessions, interactive learning and digital ‘ask an expert’ sessions with Google teams. The brand has also revealed that it will refund all the paid Next 2020 conference tickets and it will cancel all attendees hotel reservations made through the conference website. The event will still take place from April 6 to April 8. 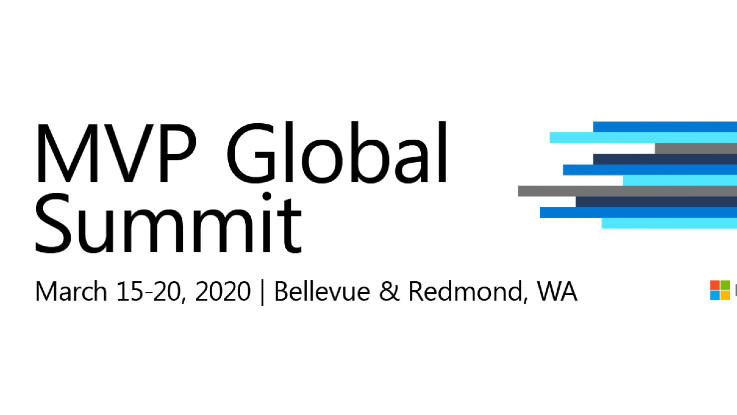 Microsoft has also cancelled its annual Microsoft MVP Global Summit and RD Summit event that is hosted in Bellevue and at Microsoft headquarters in Redmond, Washington, due to coronavirus concerns. The brand has revealed that it will hold the online-only or virtual event. The event is scheduled to take place from Mach 16 to March 19.

“In light of recent developments globally and the growing concerns around the spread of the COVID-19 virus, Microsoft has made the decision that this year’s MVP/ Regional Director Summit will be an online-only / virtual event. It will be scheduled for the same week (Mar 16-19),” the company said in a statement. 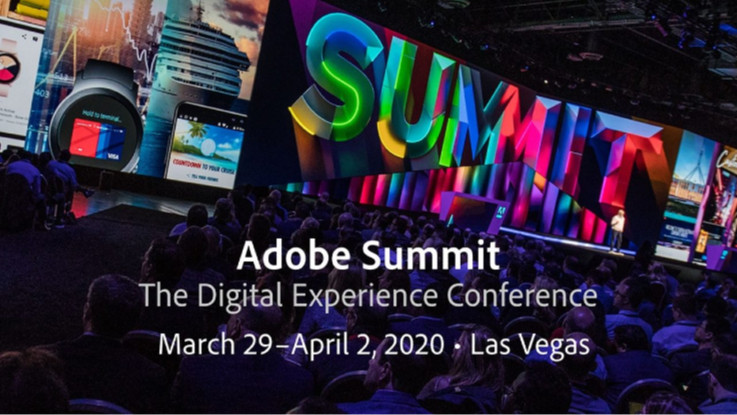 Adobe has also revealed that it is cancelling the physical Adobe Summit & Magento Imagine conference due to coronavirus outbreak. The event was supposed to take place in Las Vegas starting from March 29 to April 2.

“Over the past few weeks, we have been closely monitoring and evaluating the situation around COVID-19 to ensure we are taking the necessary measures to protect the health and wellbeing of Adobe Summit attendees. As a result, we have made the difficult but important decision to make Summit/Imagine 2020 an online event this year and cancel the live event in Las Vegas,” the company said in a statement.

Intel Labs Day is another victim of the coronavirus crises. The company has revealed that it has postponed the event after careful consideration. The brand earlier tried to push through the event with a gathering of around 100 people. The company had also quizzed the would-be attendees about their possible exposure to the virus. The company asked whether the attendees have visited worst-affected countries like China, South Korea, Singapore, Italy and more. 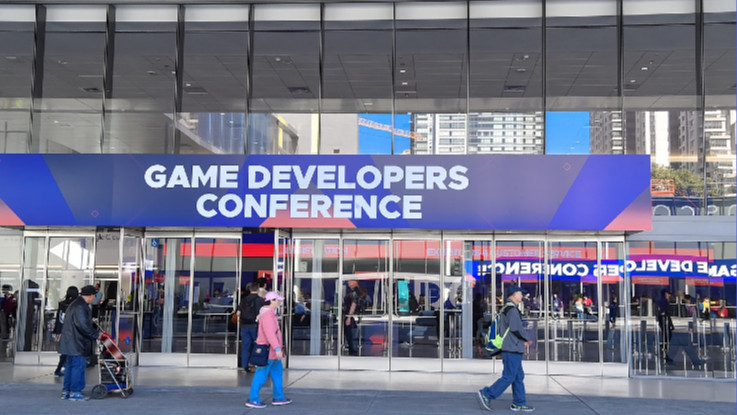 The novel coronavirus has also taken a toll on the Game Developers Conference (GDC). The annual event was supposed to take place from March 15 to March 20. The organizers have revealed that after “close consultation with our partners in the game development industry and community around the world, we’ve made the difficult decision to postpone the Game Developers Conference this March.”

“We fully intend to host a GDC event later in the summer. We will be working with our partners to finalize the details and will share more information about our plans in the coming weeks,” the company said in a statement. The organizer cancelled the event as the majority of the exhibitors were pulling out. Brands like Sony, Oculus, EA, Hideo, PlayStation, Facebook, Microsoft, Epic, Unity and more decided that they will not attend the GDC 2020 event.

Mi A3 Android 10 update delayed by Xiaomi due to Coronavirus