The home quarantine around the globe has given us all the time to do things we couldn’t before because of our daily lives. Gaming seems to have surfaced as a viable option as it distracts us and can be done for hours. Here’s our list of top 3 multiplayer games that you can play right now

The home quarantine around the globe has given us all the time to do things we couldn’t before because of our daily lives. Gaming seems to have surfaced as a viable option as it distracts us and can be done for hours. Online multiplayer is a great gaming genre as its not only competitive, but you can also play it together with your friends.

Multiplayer games can be played from both consoles and PC’s alike with cross-platform support in some games. Cross-platform in lucid terms means playing the same game with players on different systems for example: Your friend can have a PS4 while you have a PC and still be able to play the exact same game together.

The worldwide sensation Fortnite is one of the best Battle Royales out there. First released in 2017, the game has successfully risen to popularity amongst the gaming community with its fast-paced gameplay and it free-to-play.

The game can be downloaded on PC via the epic store website. Other platforms can get the game from their respective app stores. The game requires you to make an epic games account with a user name that you share with your friends so that they can add you to their ‘friends’ list.

The game UI is simple, clean and colourful. The game lobby allows you to select the game format you wish to play (solo, duo, team). The game's foundation is that 100 players land onto the map out of which the last man standing wins. The players are flown over the map on a ‘party-bus’ out which they jump on to different parts of the map via gliders.

The game has elements like building structures, carts and a plethora of weapons ranging from RPGs to bolt action snipers. The game has a season-based theme which brings along new regions on the map, new guns and new elements into the game. The game lets you customize your avatar by purchasing skins with the in-game currency called v-bucks.

The skins are purely cosmetic and have no gameplay advantage. The gameplay can be adjusted ranging from low to epic based on your system. The game supports high FPS on mobile devices as well. You can change your controls or map keys based on your preference. In teams or duo, you can speak with your teammates via voice chat. You can also revive knocked out teammates. You can build structures to protect yourself using the build feature.

The most important part of the game is the ‘storm’ that surrounds the map and keeps on closing in until the area playable becomes very small. The intention behind this is to bring the players closer and closer, increasing action. Being outside the storm will inflict damage resulting in your player dying. 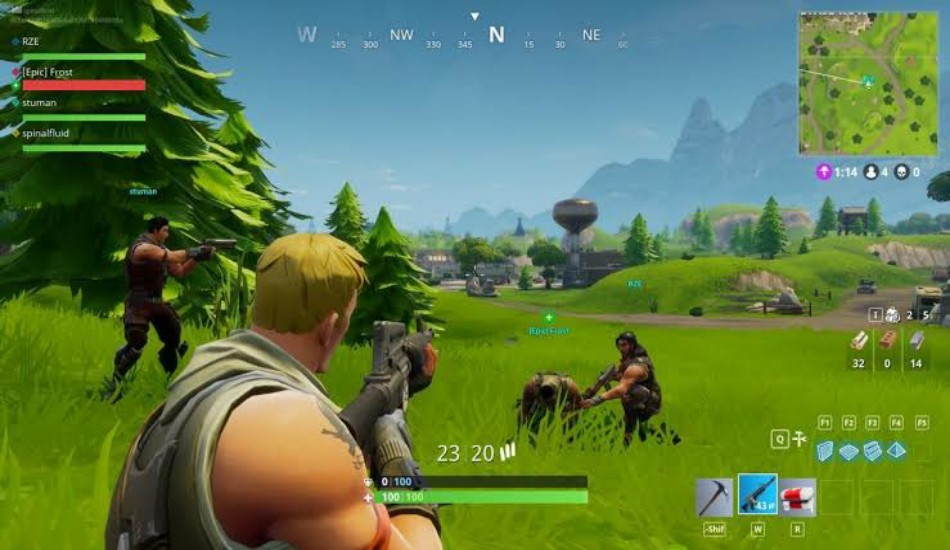 The iconic battle royale has risen in popularity for its gameplay and cut-throat action. First launched in 2017, Playerunknown’s battleground or popularly known as PUBG has made a mark in the battle royale genre as it’s one of the best-selling games of all time. The game can be bought on steam for PC and while console players can own the game via a physical disk or a digital copy. The connects you via your steam account making it very convenient for multiplayer.

The game UI is simple with earthy tones and marked tabs. Vikendi, Miramar, Sanhok are some of the maps available for playing. The game has different game modes such as solo, duo, squad and team deathmatch. The game starts with players jumping off the plane on different parts of the map and landing with the help of a parachute. The players then have to scavenge for supplies which include guns which range from pistols such as a Desert Eagle to an assault rifle such as the AKM to health supplies, frag grenades and more.

Now and then, a ‘crate’ is dropped from a plane above on different parts of the map. The crate contains premium items such as a level 3 bag, or crate exclusive items such as the Groza assault rifle. Players need to kill other players to be the last one standing which in turn will make them the victor. You can loot dead players and also revive your knocked-out teammates. The game is very demanding on a system a requires a high specification for smooth gameplay.

The map is surrounded by a zone that keeps on closing in until the area playable becomes very small. The intention behind this is to bring the players closer and closer, increasing action. Being outside the zone will inflict damage resulting in your player dying. 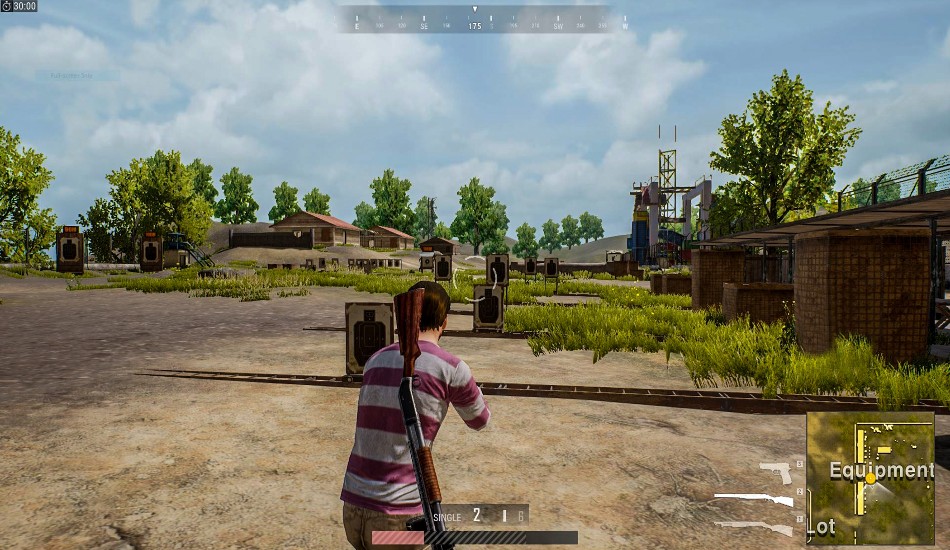 Graphics: Video card must be 256 MB or more and should be a DirectX 9-compatible with support for Pixel Shader 3.0

Counter-Strike: Global offensive or commonly known as CS: GO is one of the few games which has stood the test of time. They launched first in 2012 and remains relevant. The game can be downloaded from steam for free. The basic gameplay is two teams against each other: the Terrorists and the Counter-Terrorists. Both sides are tasked with eliminating the other while also completing separate objectives. The Terrorists, depending on the game mode, must either plant the bomb or defend the hostages, while the Counter-Terrorists must either prevent the bomb from being planted, defuse the bomb, or rescue the hostages. 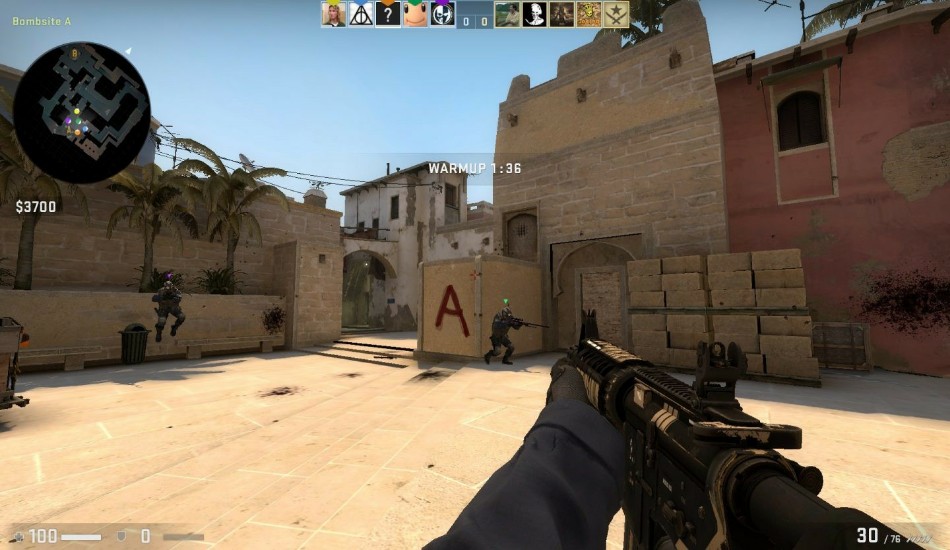 You can play with your friends who are in your Steam friend list and own the game. The games have nine game modes, all of which have distinct characteristics specific to that mode: Competitive, Casual, Deathmatch, Arms Race, Demolition, Wingman, Flying Scotsman, Danger Zone, and Weapons Course.

The game also allows you to play with players around the globe and also on modded servers. Dust II is the most popular map out of the seven available. The gameplay is extremely smooth and the game can run on high settings on an entry-level PC. The game is face-paced and requires very fast reflexes. Weapons range from Knifes to SMGs with new guns added now and the then. The game also has a battle royale called Danger Zone with 18 players on a map.