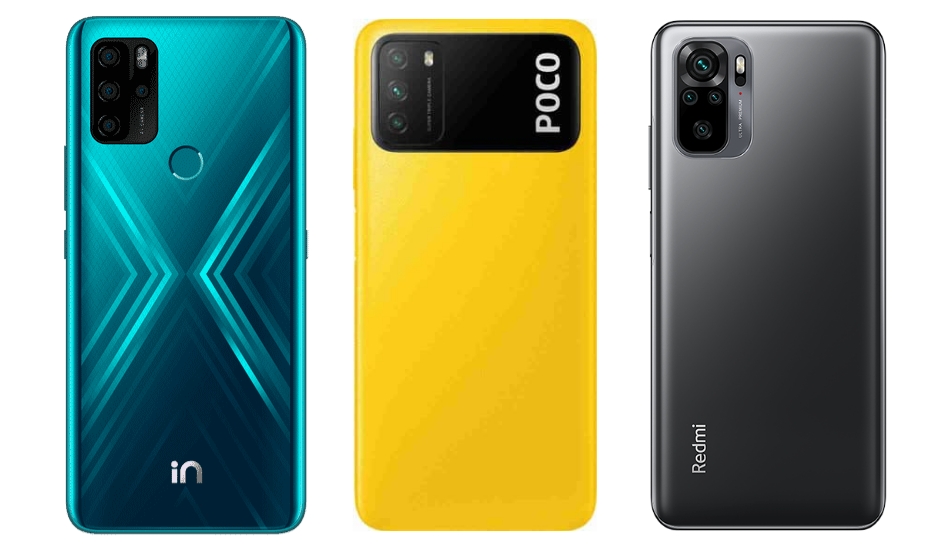 The Moto G30 is the latest phone to enter the budget segment in India but can it beat the competition?

Motorola’s Moto G30 has stepped foot in India at a price of Rs 10,999 which is the one of the most competitive segments in the region. The Moto G30 features Motorola’s proprietary ThinkShield technology that will protect you from phishing attacks, it comes with Android 11, has a 90Hz HD+ display and more.

All of this sums up to a great smartphone but it never hurts to look at the competition which might even provide you better value than the Moto G30. So here are the top 3 competitors / alternatives to the Moto G30. 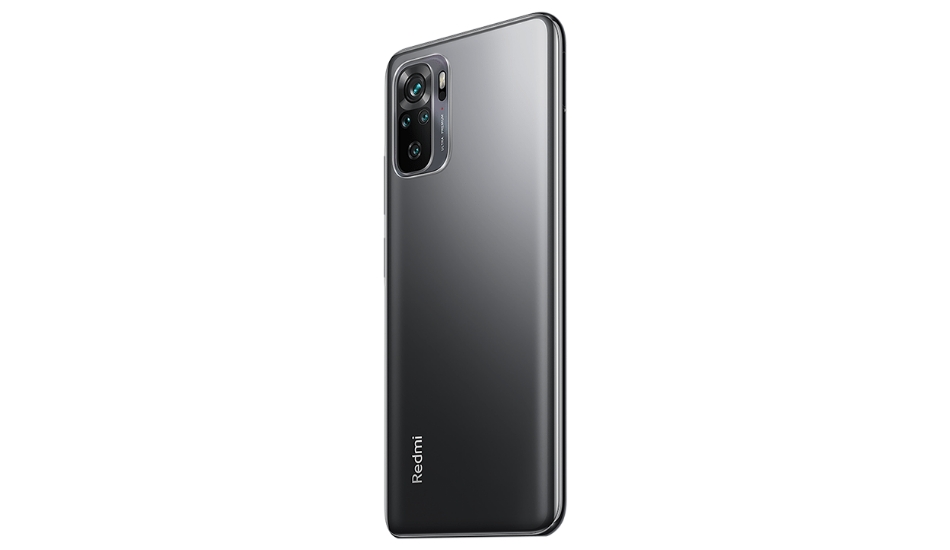 Unveiled just a few days back, the Redmi Note 10 is one of the most intriguing smartphones in the segment and is priced at Rs 11,999 for the base 4GB/64GB variant. Let’s compare it with the Moto G30.

In the display segment, you get an overall better display than the Moto G30 with higher brightness and sharpness, punchy colours, better resolution, good viewing angles but the tradeoff here is the refresh rate at 60Hz, while the Moto G30 has 90Hz of refresh rate. In our opinion, the Redmi Note 10 is a better pick if considering which one has a better display.

The phone is powered by the Qualcomm Snapdragon 678 with maximum clock speed of 2.2Ghz, paired with Adreno 612 GPU. The smartphone has up to 6GB of LPDDR4X RAM, 128GB of UFS 2.2 storage which is expandable up to 512GB via MicroSD card. It runs on MIUI 12 based on Android 11, upgradeable to MIUI 12.5.

While the storage and the RAM remains the same, you get a better processor that will help you with day-to-day performance as well as in gaming. A slight advantage the Moto G30 has over the Redmi Note 10 is that it has expandable storage up to 1TB, compared to half a terabyte in Redmi Note 10.

For the optics, the smartphone sports a quad-camera setup with a 48MP Sony IMX582 primary sensor, 8MP ultra-wide angle sensor, a 2MP macro camera and a 2MP depth sensor. On the front, it has a 13MP selfie shooter housed in a punch-hole. On paper, the Moto G30 has a better primary sensor while the rest of them are identical. But cameras should not be measured on the basis of on-paper specs, but through real life usage. 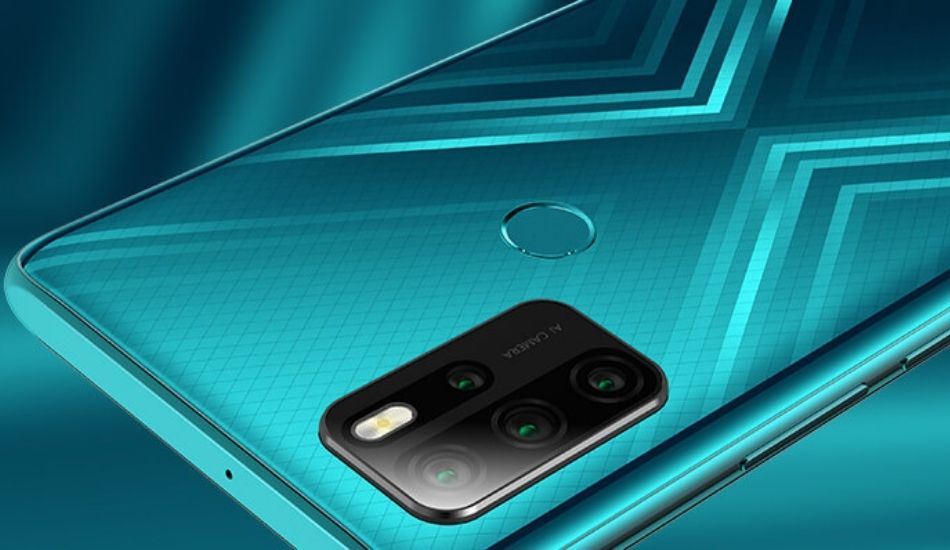 Micromax comes the closest to Moto G30 when it comes to software. The smartphone is priced identical to the Moto G30, at Rs 10,999 for the 4GB/64GB variant.

The In Note 1 comes with a 6.67-inch FHD+ display and is powered by the Mediatek Helio G85 chipset clocked at 2.0Ghz. The device comes with 4GB of RAM and 64GB or 128GB of storage.

In this case, we can see it comes with a better display but with a lower refresh rate again. The Helio G series chipsets have always performed well in our testing of other devices with the same Helio G85 chip, be it gaming or performance. It might not necessarily be better but is on par with the Moto G30. RAM and storage remain the same as the Moto.

The device runs on Stock Android OS with 2 years of guaranteed OS updates. The In Note 1 is slated to receive Android 11 in April that will bring it to the same level as the Moto G30 as both of them will then feature stock Android 11.

The phone has a 48MP Quad Camera setup at back while the other three cameras are the standard 5MP Ultra Wide, 2 MP Macro, and 2MP depth sensors. It has a 16MP camera on the front for the selfies. Again, the camera performance depends on real life usage but considering on paper details, Moto G30 gets ahead of the In Note 1. 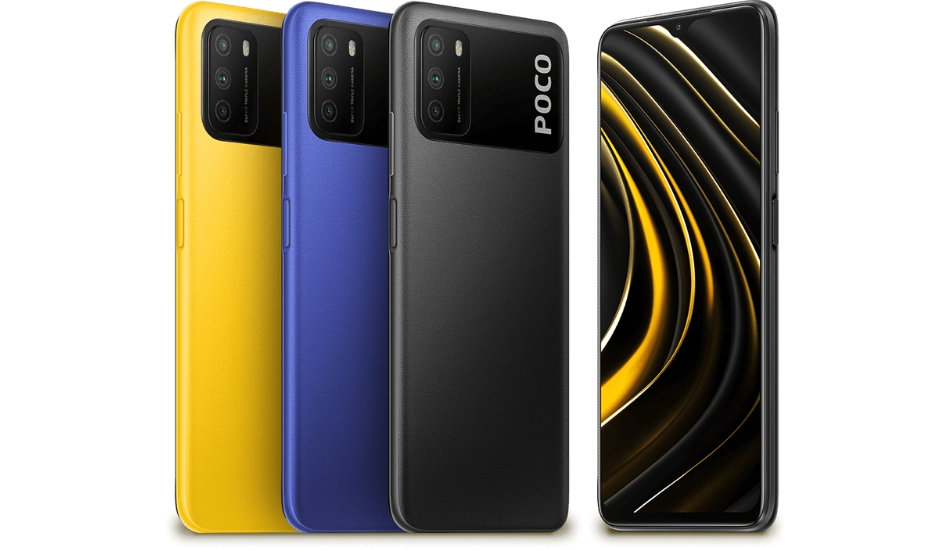 We again get a display with a better resolution but with a 60Hz refresh rate. The better resolution will help you with more sharpness and a better viewing experience when watching videos. The performance should rather be similar but slightly better on Poco M3 as you get more RAM than the Moto G30 that will keep more apps in memory in the Poco M3, helping it launch apps faster.

We feel the Moto G30 definitely steals away the camera segment from the Poco M3 with an additional 8MP ultra-wide angle sensor and a better on-paper primary camera.

Poco M3 runs on Android 10 with MIUI 12 on top. It packs a large 6,000mAh battery with support of 18W fast charging. For security, the phone comes with a side-mounted fingerprint scanner.

While the Poco M3 will charge slower than the Moto G30, it will last considerably longer than Moto with a much bigger battery.

Stay tuned for our review of the Poco M3 in which we will dive in deep regarding how the phone does in day-to-day conditions.